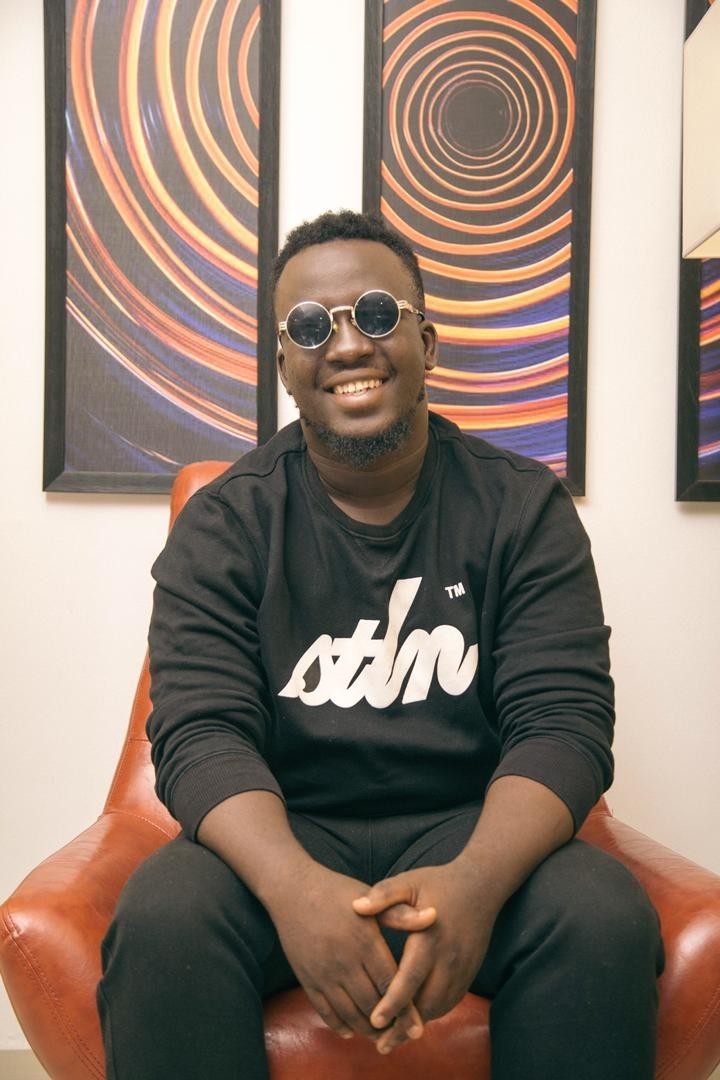 Ghanaian comedian, Sadik Sulley, aka SKD, has revealed why he stopped being a Christian.

He told ZionFelix in an interview that his belief as a Christian began to change when he started listening to Blakk Rasta.

According to him, Blakk Rasta was doing teachings about African history on the radio and his study of history in Senior High School (SHS) changed his perception of Christianity.

After thinking a lot, the comedian said he stopped going to church after he completed school.

He also talked about how Christianity does not allow people to reason.

SDK couldn’t fathom why some Pastors claim one would go mad if he/she thinks a lot about the word of God.