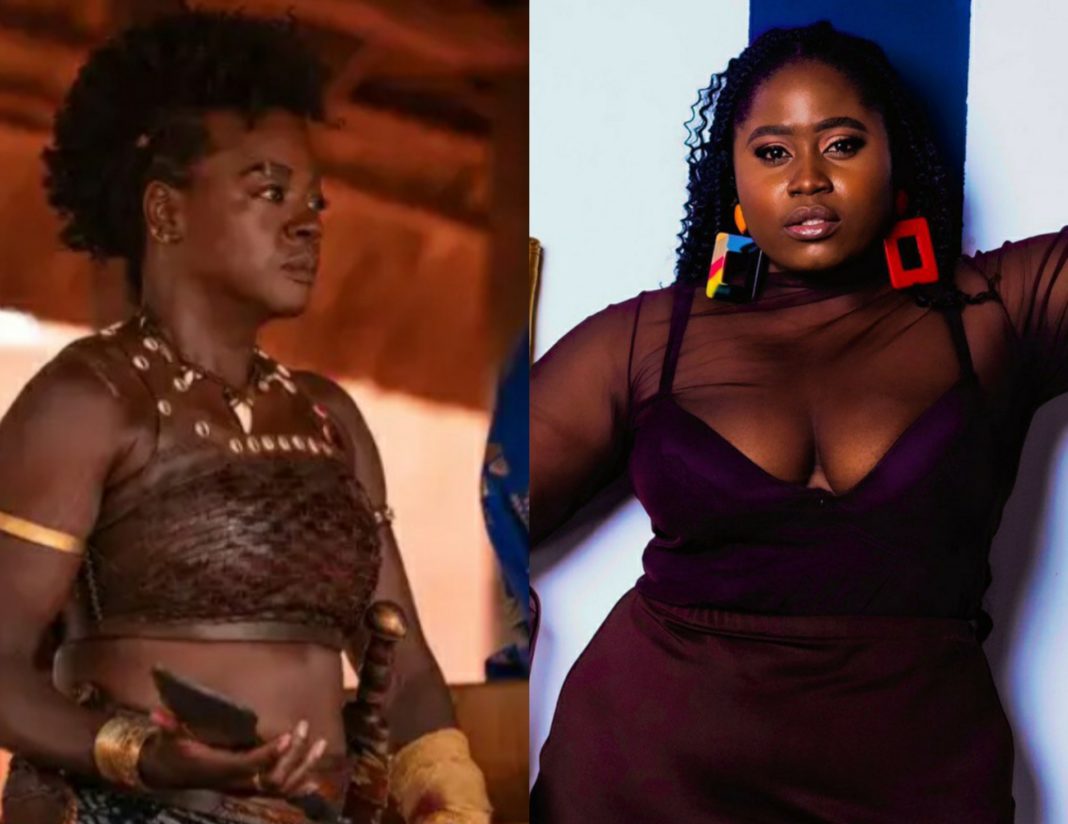 Ghanaian aactress Lydia Forson has made a shocking revelation about the epic Hollywood 2022 movie, The Woman King.

Miss Forson revealed that she auditioned for a role in the movie which starred black American power actress Viola Davis.

Sadly, she didn’t get the role, she wrote in a tweet.

READ ALSO: Stephanie Benson’s Husband Reveals She Has Been Hospitalized After Surgical Errors

The actress said she still feels sad that she didn’t make the cut for the cast of the historic film.

She also expressed hope that one day, she will get to feature in a Hollywood epic.

The Woman King is a historical epic inspired by the true events that happened in The Kingdom of Dahomey, one of the most powerful states of Africa in the 18th and 19th centuries.

Directed by Gina Prince-Bythewood and distributed by Sony Pictures, the epic is expected to hit theatres exclusively on September 16.

Admit That You Oversold Yourself And Apologize To Ghanaians – Lydia...