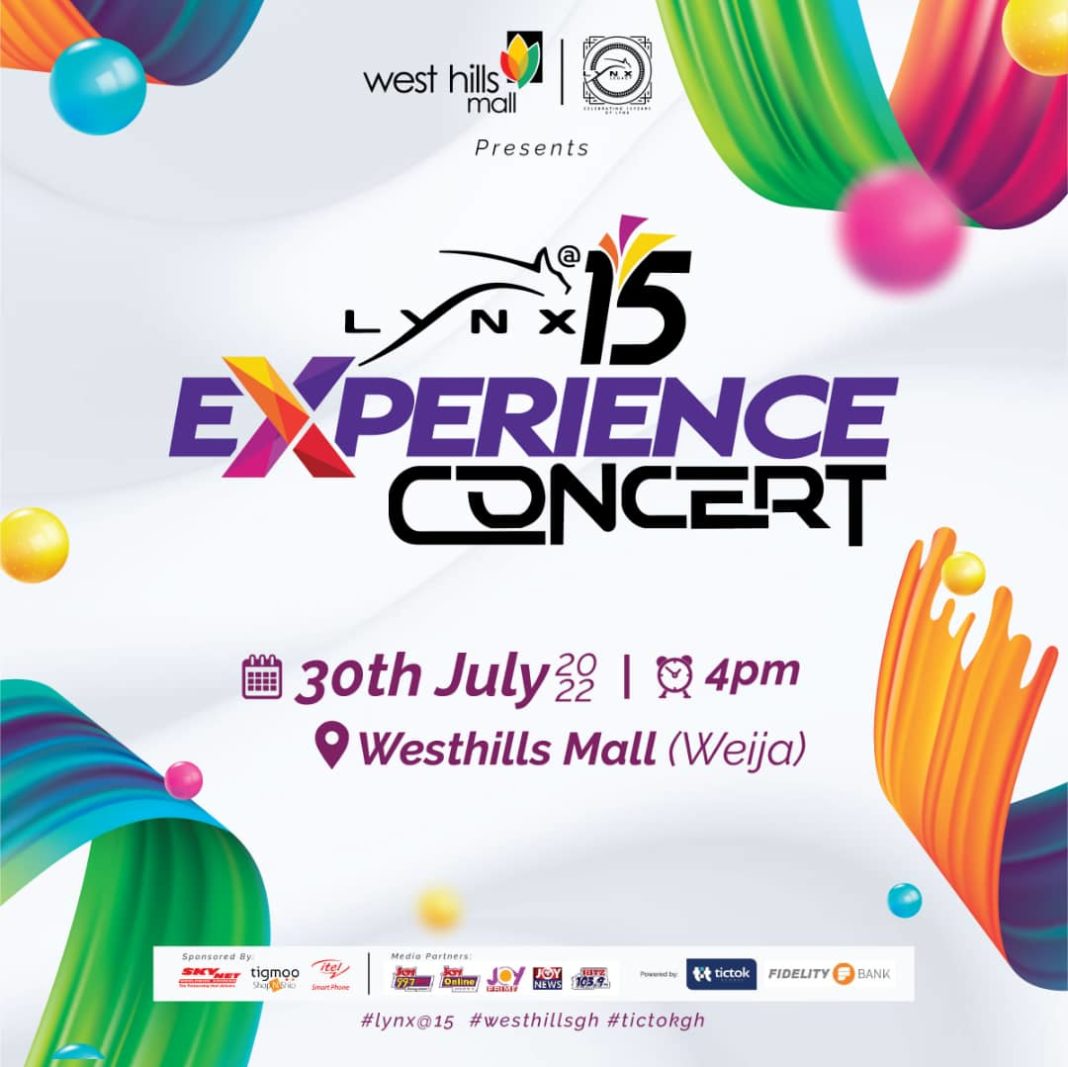 One of the top record labels in Ghana, Lynx Entertainment, marked its 15th anniversary a few months ago.

They unveiled new faces to the Lynx Family at a ceremony held for the anniversary.

To climax the 15th-anniversary celebration, the record label is set to host Lynx @15 Experience Concert.

Lynx Entertainment also prides itself with Kuami Eugene and KiDi as their artistes.

With these artistes and more lined up for the event, expect thrilling performances.

Share
Facebook
Twitter
Pinterest
WhatsApp
Previous articleKuami Eugene Is Not Leaving Lynx Entertainment – DJ Slim Reacts To A-Plus’ Assertion
Next articleI Have No Intentions Of Marrying A Celebrity; I Don’t Want To Have A ‘Big Wedding’ – MzVee
- Advertisement -

“Kidi Has Cursed Himself With His ‘Thunder’ Song” – Popular Radio...