Maame Serwaa Reacts To Claims That She Has Enhanced Her Body 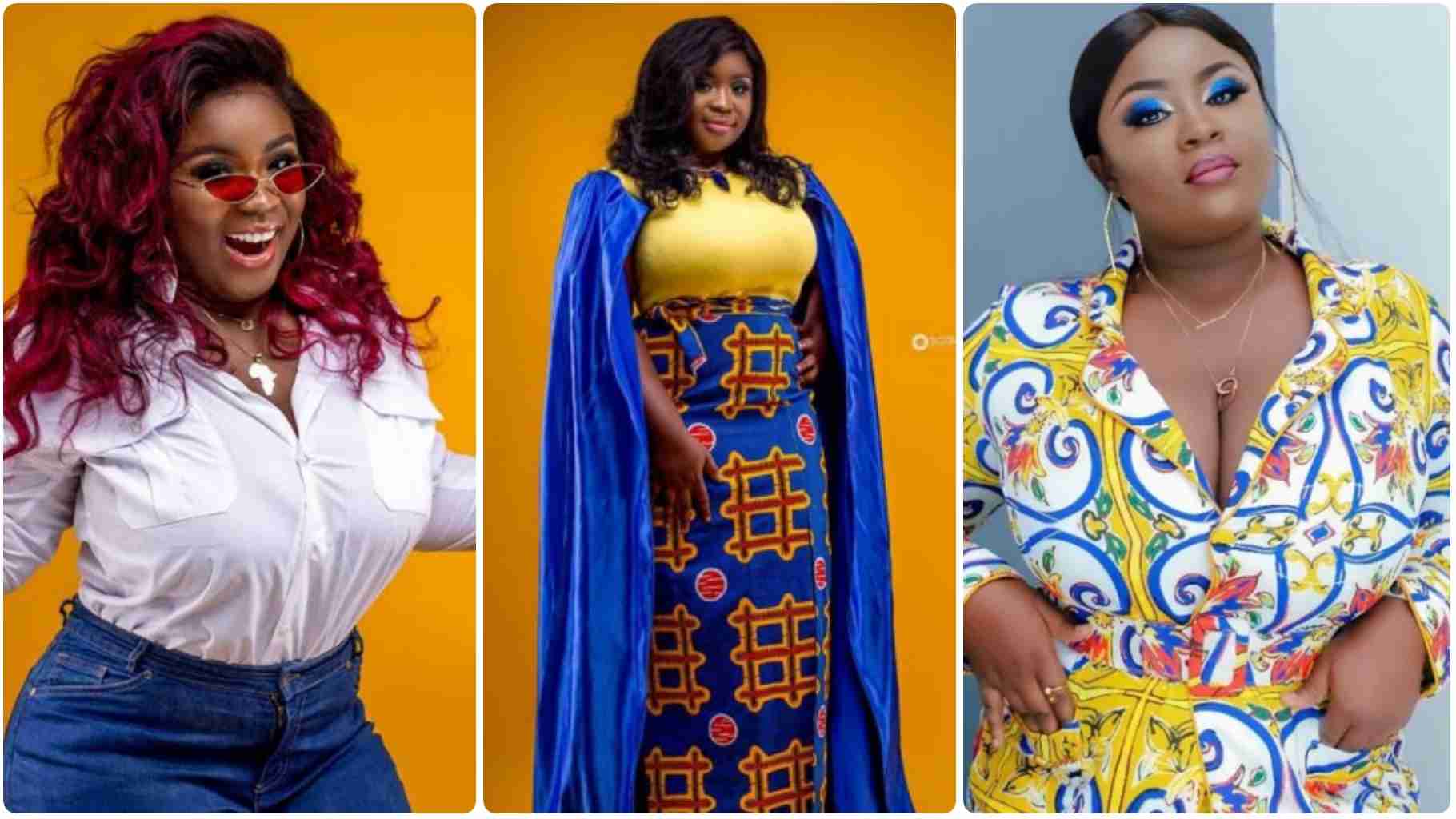 The new look of Ghanaian actress, Clara Amoateng Benson, widely known as Maame Serwaa, has attracted speculations that she has enhanced her body.

She talked about the claims about her body in an interview with Daily View GH.

Serwaa asked people to stop making assumptions that she has gone under the knife.

The 23-year-old actress stated that a lot of changes occur when women are aging.

READ ALSO: Resign If You Have A Conscience – Nana Aba To Ken Ofori-Atta

Maame Serwaa revealed she has been using the gym often.

“We are growing, the Maame Serwaa, you know, when she was 16 years old, can’t remain the same forever. In some women, their features appear enhanced. You shouldn’t assume that one has gone under the knife. Some will even say that you are overeating.

“When I was younger, I had smaller boobs, but as time goes on, I see them developing. I don’t have a child but it has grown bigger, you get it? It is life, you will have changes…I am training, I want to manage it…it is normal,” she said.

Maame Serwaa added: “I am not going to clear anything about body enhancement…what Nana Ama McBrown did is normal. There is nothing wrong with enhancing her body. It is her choice.”

8 Top Ghanaian Celebrities People Think They Are Using Their Football...