Making A Case: BORGA Deserves To Be Ghana’s Submission For The 95th Academy Awards 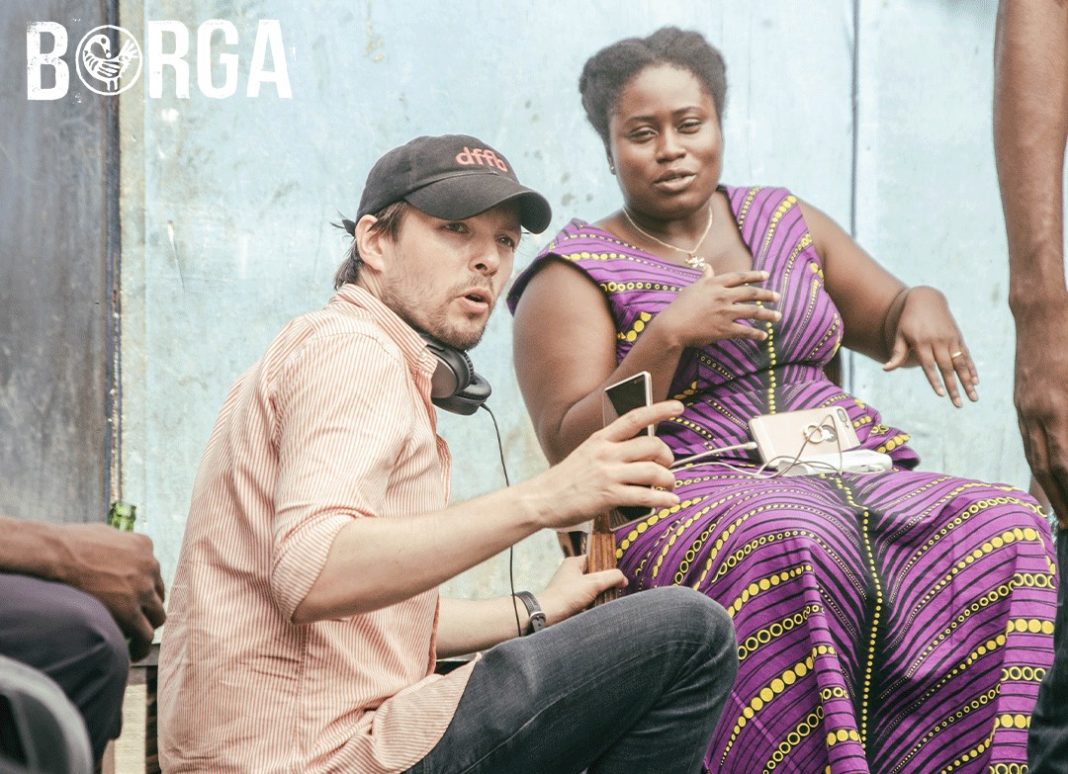 The family drama has 14 nominations at The African Academy Awards 2022. Ghana’s highest number of nominations for a single film since the AMAA’s inception.

The Academy of Motion Picture Arts and Sciences would soon be closing submissions for the 95th Academy and Ghana is yet to officially pick and announce its submission.

However, The Africa Film Academy has just announced its nominations for the African Movie Academy Awards. The AMAA which is most often referred to as Africa’s equivalent of the Oscars.

BORGA is one of the two films that has the most nominations this year. It has nominations in all the major categories of the Awards including the coveted AWARD FOR BEST FILM category.

For a film to be leading in the number of nominations means it really is a good film worthy of representing its country of origin.

Should it represent Ghana at the Oscars next year?  Certainly yes.

The Ghana Oscar committee has a herculean task of making sure that a good enough film is selected to and presented to the Academy for consideration.

For a country that is considered one of the pioneers of African Cinema, Ghana was able to present a film for the first time at the 93rd edition of the Oscars. Unfortunately, AZALI, the selected film could not make it on the final list of nominations for that year. Last year, however, Ghana failed to present a film. There hasn’t been any documented official communication from the committee on why this was so. However, it is believed that there were some submissions.

Even though it is the Ghana Oscar committee’s prerogative to decide which film should represent the country at the academy awards, the film must still however be eligible for consideration by meeting all of the stipulated rules of the International Feature Film category.

Key on the list of rules is the stipulation that the film’s “original dialogue track, as well as the completed picture, must be predominantly (more than 50%) in a language or languages other than English”.

The dialogue in BORGA is predominantly non-English making it very much eligible in that regard. Several good films in past years have been disqualified by the committee based on these grounds alone. Fortunately, this shouldn’t be the case for BORGA.

Although directed by a German, York-Fabian Raabe, the film was produced by a Ghanaian production company and made use of an extensive number of Ghanaian creatives.

The migrant-drama is as telling as can be with its plot. It tells a story relatable for many even beyond the shores of Ghana. It is honest and clearly conversation worthy. Aesthetically, the film is visually and sonically pleasing. Even the average film lover can attest to that. All these are markings of a good film. If the average film lover opinion doesn’t matter, the film has been on a very impressive run on the festival circuit to confirm that it is indeed a good film. It has over a short time been picked up my many international film festivals and also won in several of their award’s categories.

The film has already won big at many festivals picking nods such as  BEST FEATURE FILM at both Filmschau Baden-Württemberg and Festival Biennale Bavaria International to mention a few.  It also recently won BEST INTENATIONAL FILM at DC Black Film Festival.

Disregarding BORGA for any other reasons besides its failure to meet the academy’s stated special rules for eligibility for the International Feature Film Category would be purely disingenuous. Like the film’s protagonist, BORGA would be faced with a daunting task taking on the world whilst making sure that it makes the people of Ghana proud.

But it all starts with seems like its first challenge, that is meeting the approval of the Ghana Oscar Committee.

Ghana’s ‘Borga’ And “Road To My Father’s Compound” Lead Race For...