We were not paid for Global Citizen performance – Gyakie explains why 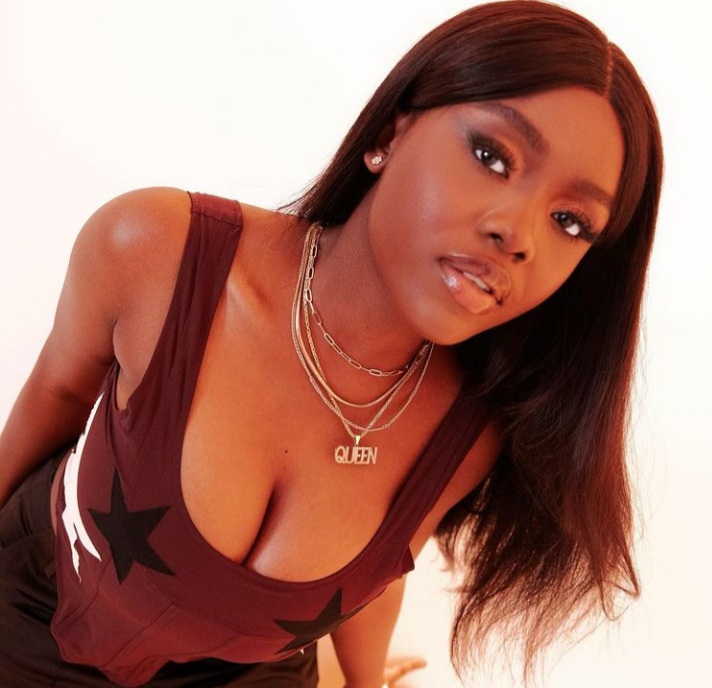 Ghanaian singer Gyakie has revealed that artistes ho performed at the Global Citiizen Festival in Accra were not paid for their performances.

The festival was held at the Black Star Square in Accra on 24th September and saw performances from American singers SZA and Usher, UK rapper, Stormzy, Nigerian singer Tems and Ghanaian artistes including Sarkodie, Stonebwoy and Gyakie.

READ ALSO: I locked myself in hiding and cried like a baby – Gyakie reveals how she felt working with Davido

Looking at the magnitude of the festival and the resources that went into it, many assumed it was a harvest season for artistes that were involved.

But Gyakie has refuted all these rumors. The singer said they were not paid to perform.

She said their acceptance to perform for the Global Citizen initiative was more about their belief in the cause and not the money.

Gyakie however admitted that they didn’t perform at their loss.

She explained that investments were made in the performance of every artiste that was on stage to make them comfortable.

Share
Facebook
Twitter
Pinterest
WhatsApp
Previous article
Making A Case: BORGA Deserves To Be Ghana’s Submission For The 95th Academy Awards
Next article
‘Leave My House’ – Joyce Dzidzor Mensah Sacks Dr. UN From Her House As He Goes Begging For A Comeback
- Advertisement -

Video Shows The Massive Love Gyakie Got From Tanzanians