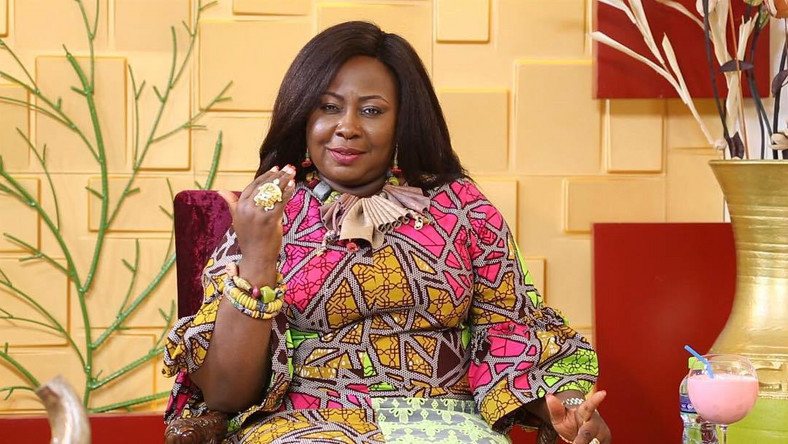 She stated in an interview on Onua FM that many men think confident and successful women are rude.

Oheneyere asserted that men are afraid of powerful women.

“People have this perception that powerful women, confident women, and successful women are rude. Listen, I always say those are characters,” she said.

The host of ‘The Standpoint’ disagreed with the perception that rudeness is associated with the gender of someone.

“We all have different characters. So maybe poverty was suppressing their rudeness. And it’s in men, it’s in women. We’ve seen it all.”

“We’ve seen people when they are low, especially political leaders when they are campaigning. After they secure power, they act differently. It cuts across both men and women. But some people are not changed by their situations,” Gifty Anti added.

I Banned Counsellor Lutterodt From Coming On My Show 4 Years...