Finally, we might be seeing an end to all the drama from Medikal and Fella Makafui’s relationship.

The AMG Business rapper has dropped a masterpiece with Kidi which is titled “Come Back”.

READ ALSO: Fella Makafui Finally Addresses Her Fans On The Break-up With Medikal In A Live Video; Says It Is No Joke – Watch

The song is an apology song to his supposed ex-lover, Fella Makafui.

Well, after listening to the song, many people have already suggested that it was the end game in the drama of the musician and his boo, Fella Makafui. 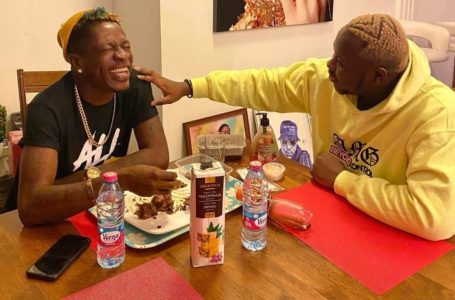 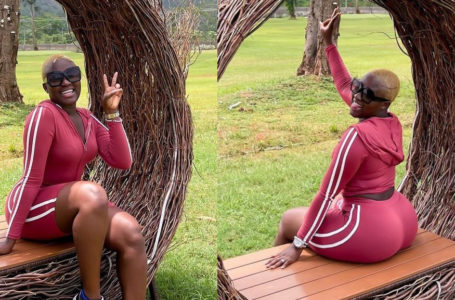 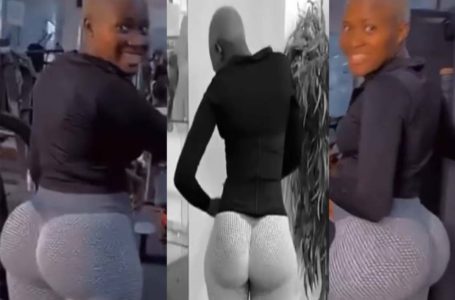