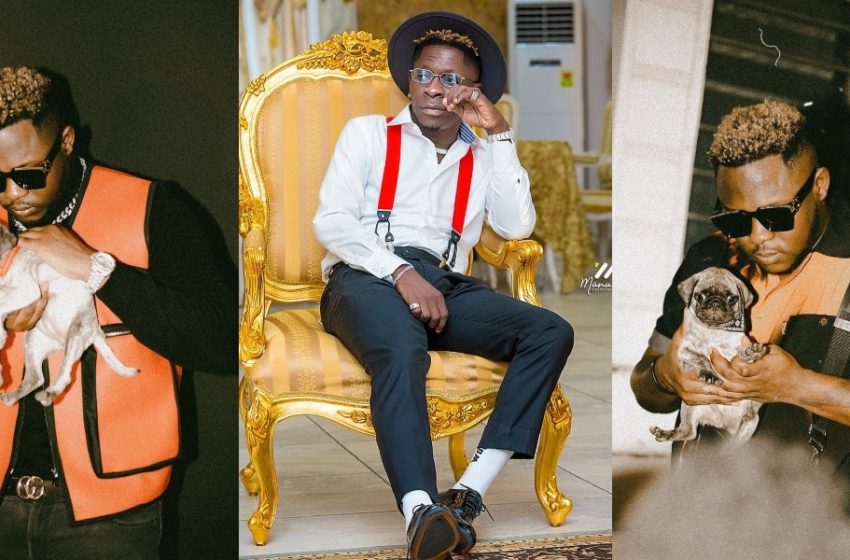 Rapper Medikal has surprised dancehall star with a visit and also gifted him a fresh iPhone 12 while he showed off his newly-acquired Range Rover Autobiography.

In a video sighted by Zionfelix.net, Shatta Wale was seen hailing Medikal and chasing him around in his Ship Mansion after the latter surprised the dancehall star with the iPhone 12.

Shatta Wale in excitement, was seen hailing Medikal and calling him a superstar as he flaunted his new iPhone 12 gift.

The Ayoo hitmaker even indicated that Medikal was the first person to gift him the newest release of the Apple-produced mobile device.

After being gifted the phone, Shatta Wale followed Medikal to his Ship House compound where the Omo Ada singer had parked his newest acquisition – a Range Rover Autobiography.

Shatta Wale videoed the car and said he had to flaunt the car for the whole world to see that his ‘son’ Medikal was indeed a superstar.

Zionfelix.net earlier reported that Fella Makafui was the first person to flaunt Medikal’s new ride and also congratulated him on the purchase. 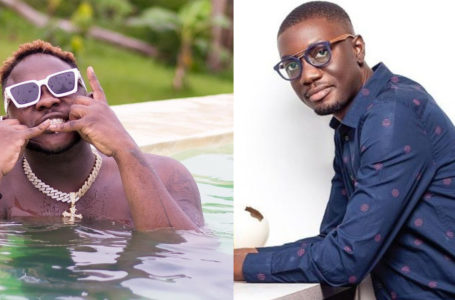 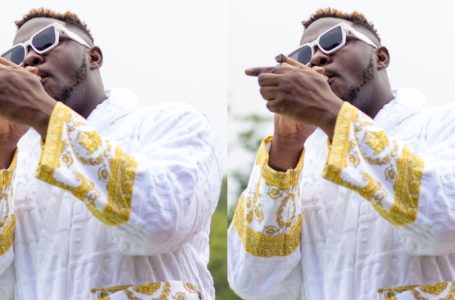 Unperturbed-Medikal Responds To Claims That He Has... 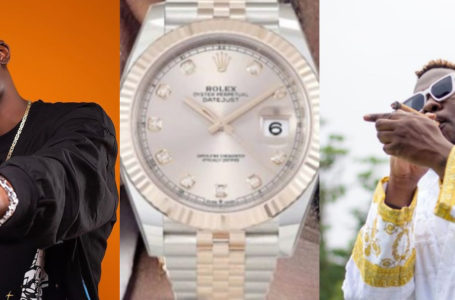 Okese 1 Mocks Medikal After He Was...