The emergence of new entrants into the Ghanaian gospel music scene gives much hope about the sustainability of the industry.

Rosemond Akyeapong, who is in her early 30’s and hails from the Central Region but currently based in Accra is the new gospel artiste aspiring to make great impacts with her craft.

In addition to doing music, she works at The Church of Pentecost as an Accounts Officer in her district.

She started singing since infancy when she joined a school club called the Good News Club where she was the little girl amongst big boys and girls.

Besides, when she was 12years there was a special program at her Church where she performed wonderfully well in song ministration and the congregation sprayed money on her which made her mom really proud.

Bringing her ministration to the general public was thought of being an avenue for her to bring to bear the talents embedded in her. She intends bringing people closer to Christ and also inspire as well as entertain people through pure music.

People should expect spirit-filled worship songs from her even though she does all genres of gospel music.

She has a passion for featuring the old and great gospel singers on her songs as she believes they still have a lot to offer despite their many years of singing.

She is the choir leader in her church and organizes youth musical concerts in the church.

She is currently working with His Presence Music, A gospel-based record label. She is releasing her debut single titled “Location” featuring Kwaku Gyasi, on 3rd June 2020. 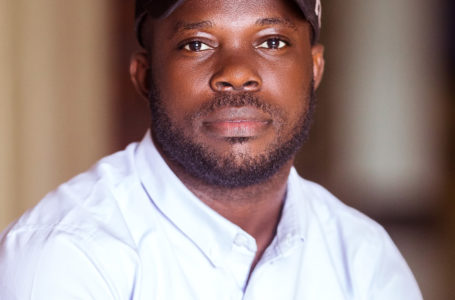 Asaase Radio Has Landed! Check Out All...