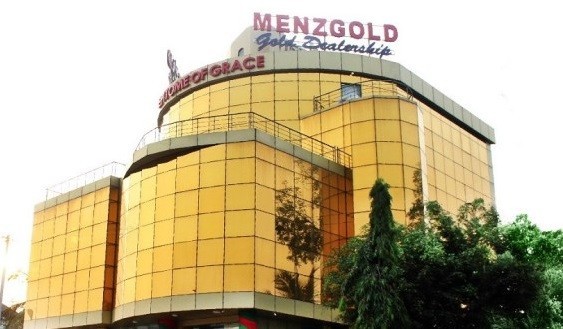 Defunct Gold dealership and investment company, Menzgold has announced that it is resuming payments to creditors.

In a statement released yesterday, the company said they wrote to the police requesting security to resume the repayment process which was announced somewhere in October this year.

The police however denied the company’s request to make payments in a physical facility citing a number of issues , some in relation to the history of the company with some aggressive creditors who will go any length to get their payments.

The police denied the company’s request on the grounds that, making physical payments could compromise the security of staff leading to criminal attacks considering the history of the company.

The police also stated that the venue will possibly be overcrowded which can create “public order management issues” for them. They also cited the risk of the spread of COVID-19.

The company has resolved to make payments through bank deposits to comply with the guidance from the Ghana police Service.

See the full statement below:

Video Of Funny Face Being Taken To Court Pops Up (Watch)