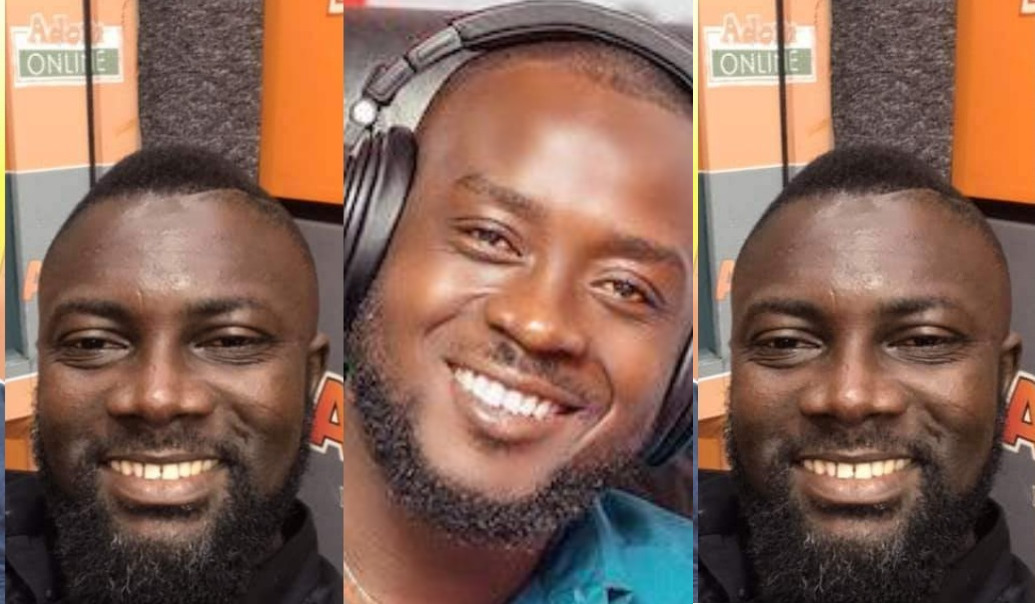 Adom FM’s Mike 2 has reacted to the reports that are currently circulating on the net about how Nana Romeo blasted Bosom P-Yung for arriving late for an interview they had scheduled.

Accra FM’s mid-morning show host, Nana Romeo in a video that went viral yesterday was seen slamming the ‘Ataa Adwoa’ hitmaker for his failure to respect the time they agreed on for their interview on Thursday.

Nana Romeo in that viral video was heard saying: “I see no reason why we agree to have free interviews to give you the opportunity to promote your songs and you choose to show up when you want without even posting fliers we do for, how do you expect us to support our own with this behavior.”

Amid the reactions, the host of Adom Fm’s ‘Entertainment Hall’ also took to Facebook to make the point that Nana Romeo erred with how he handled the situation.

According to him, Nana Romeo is a creative person and as such, he should have been smart and used the few minutes that he had when Bosom P-Yung to do something that is fun.

He also pointed out the fact that as presenters, they sometimes keep artists waiting when they come for the interviews early but nothing is done to them.