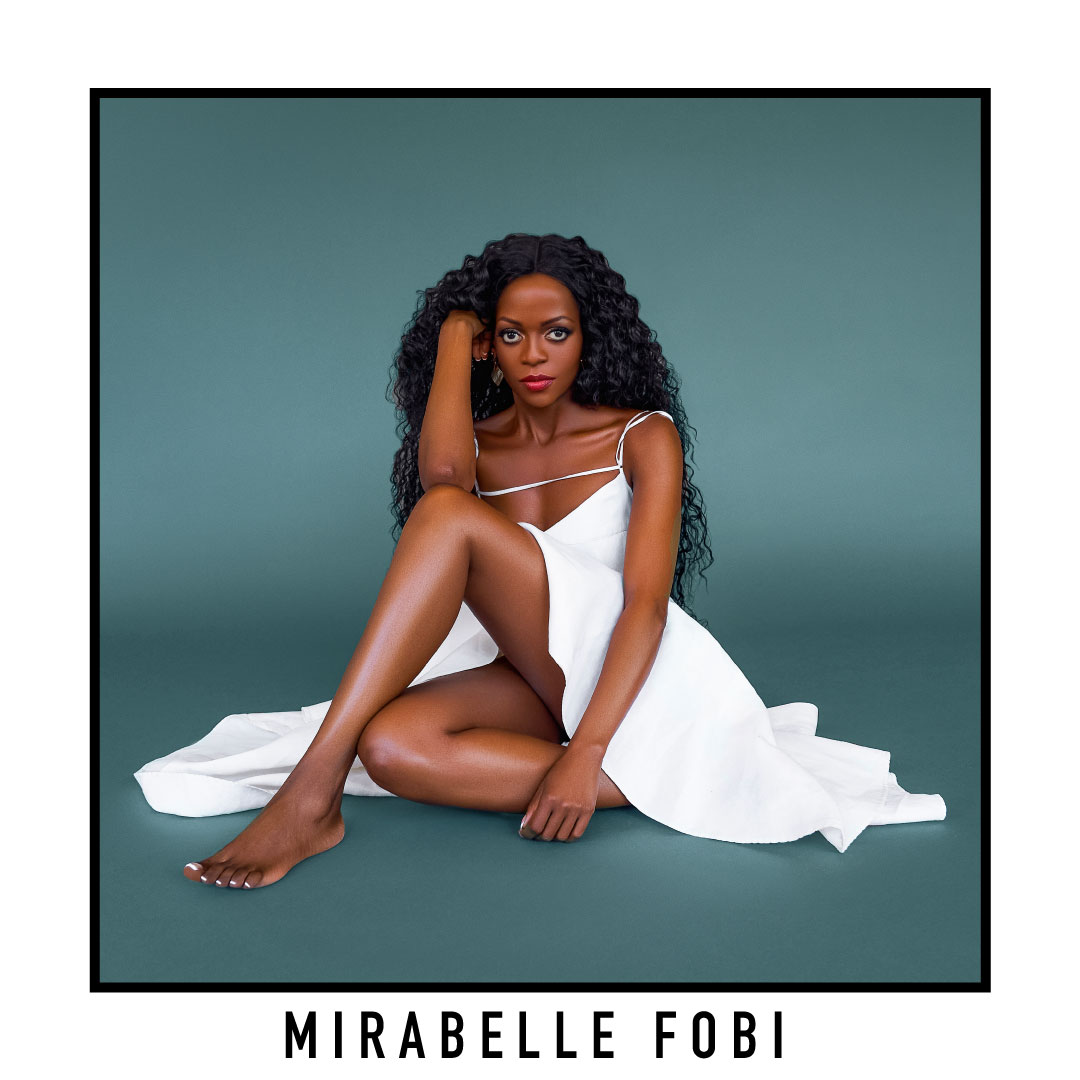 She was raised in the church by well-known musical parents. She is influenced by James Brown, Aretha Franklin, Manu Dibango, Celine Dion, Sam Cooke and Fela Kuti.

After coming out of a Pandemic and Healthcare’s strongest year in history, she wanted to turn all the pain she experienced and saw into new life, with an uplifting song.

“Music has become my outlet.”

The electrifying catchy tune is set for release in January 2022.

The song video created a paradisiac video-emotion, a feeling-good act of freedom, a vibrant choreography that makes everybody move with total happiness and freedom. Inspired by her favourite colours and places, a full reconnection to nature and its pure elements.