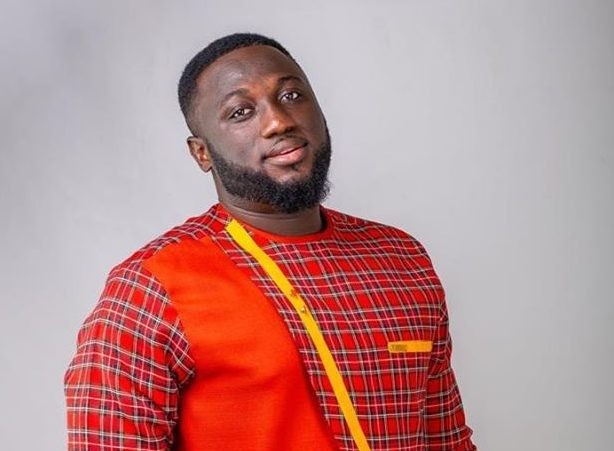 Award-winning gospel musician, MOG Music, has vowed to sue the examination body, WAE, for wrongly canceling his SSCE results in 2004.

Speaking passionately about the event which happened when he was writing his SSCE as a final year student of Adisadel College in Cape Coast, MOG Music revealed that a mate of his called Isaac Quayson lied that he was engaging in examination malpractice when he was caught in the exam hall with a foreign material.

He added that the WAEC officers at the time invited him to their office and interrogated him and made him write a statement.

The ‘Your Presence’ crooner further disclosed in the interview with Doreen Avio on Hitz FM that he pleaded his innocence categorically but the WAEC officials said that they were taking the case to court.

Strangely, he never heard anything about the case again till they released the SSCE results for that year. When he went to check, he noticed that his results and that of the gentleman who was caught cheating were canceled without giving him a fair hearing.

MOG Music stressed that the action of WAEC gave him serious psychological stress which is why he has decided to sue them hopefully in 2023 just to get his result released to him, even though he will not use it for anything now.

Watch MOG Music speak in the video below for more…