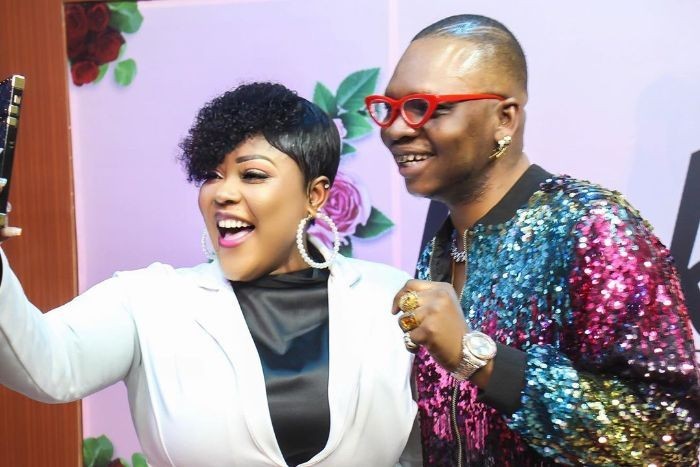 Nana Tornado, who was Mona Gucci’s tight friend, has reacted to her law school issue.

Some months ago, Mona Gucci was heavily criticized for her claims as a lawyer.

Her critics indicated that she lied about being a student of a law school in the United States of America.

When Tornado, who claimed to have been a friend of Mona Gucci, was asked about this in an interview with ZionFelix on the ‘Uncut’ Show, he said he cannot say anything about that.

Though they have been friends for about five years, Nana Tornado candidly stated that he does not know Mona’s law issues.

He explained that their conversation was not about this topic back then.

According to him, he knew Mona Gucci a long time before she even came into the media.

Commenting on whether they are still close friends, Nana Tornado averred he doesn’t want to have any celebrity friend again. 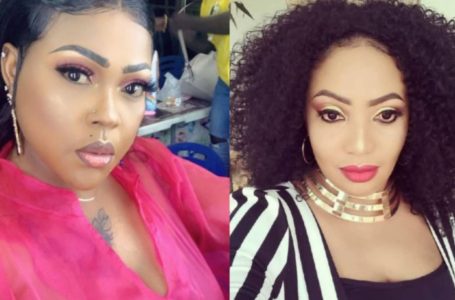 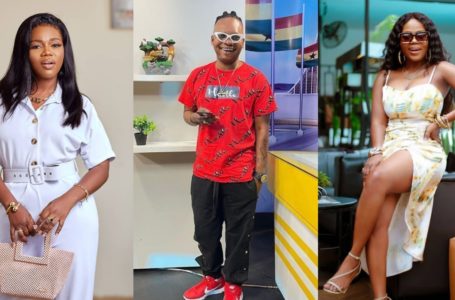 Nana Tornado Drops A Shade As He... 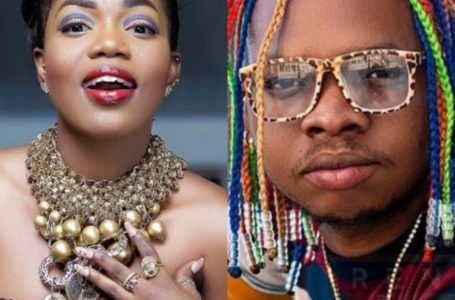 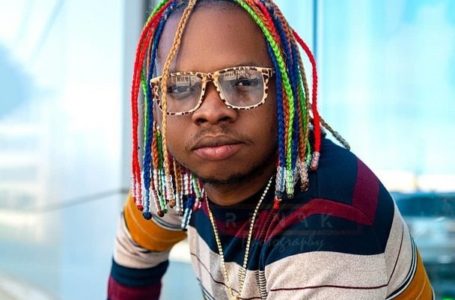 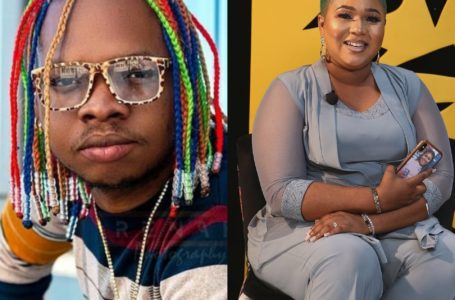