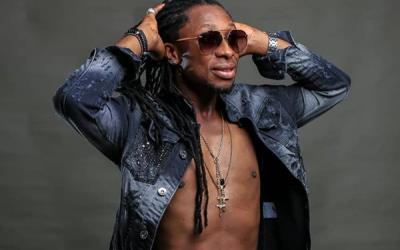 Ghanaian highlife musician Kwasi Poku Addae, known in showbiz as Kwaisey Pee has stated that Mona4reall is not a musician.

The singer claimed that people work with the artiste and socialite because of her large social media following.

Speaking on Takorad-based Empire FM, the veteran singer said Mona4reall is not qualified to be called a musician.

Kwaisey Pee said Mona4reall is not even talented for the job.

Meanwhile, Mona4reall although she hasn’t responded to the claims has indicated that she is here to stay.

Since she came onto the scene in 2020, Mona has released some solid tracks and added an EP titled “Here to Stay” to her discography telling the industry that she is not stopping anytime soon.