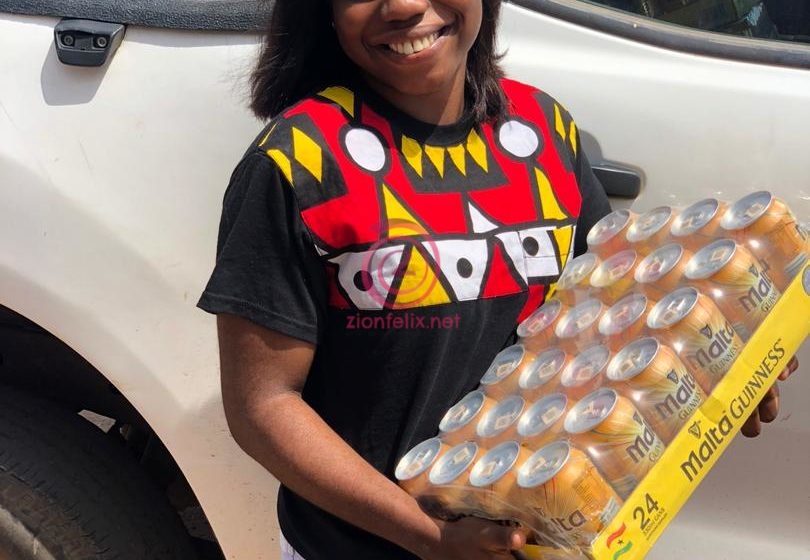 More and more fans have been rewarded with Malta Guinness products in the on-going “Enjoy a World of Goodness” campaign.

All over the country young men and women have received their prizes from participating in some of the brand’s campaign activities on social media. Some of which include trivia and karaoke.

The brand’s A-list celebrities including Sarkodie, Sister Derby, Naa Ashorkor, Dr. Vanessa, Giovani Caleb, Regina Van-Helvert and others have been sharing with their fans quotes that inspired them to achieve tasks in their lives, encouraging their followers to push themselves to unearth hidden talents that could become income earning, to mention a few, which have then led to some fans lucky fans receiving Malta Guinness giveaways.

One such fan has expressed her immense pleasure at receiving her prize.

The influencers so far, are believed to have reached millions on social media. Malta Guinness is optimistic they will help grow brand engagement among consumers.

Follow the hashtag #MGMoments for an inspiring journey and fun surprises. 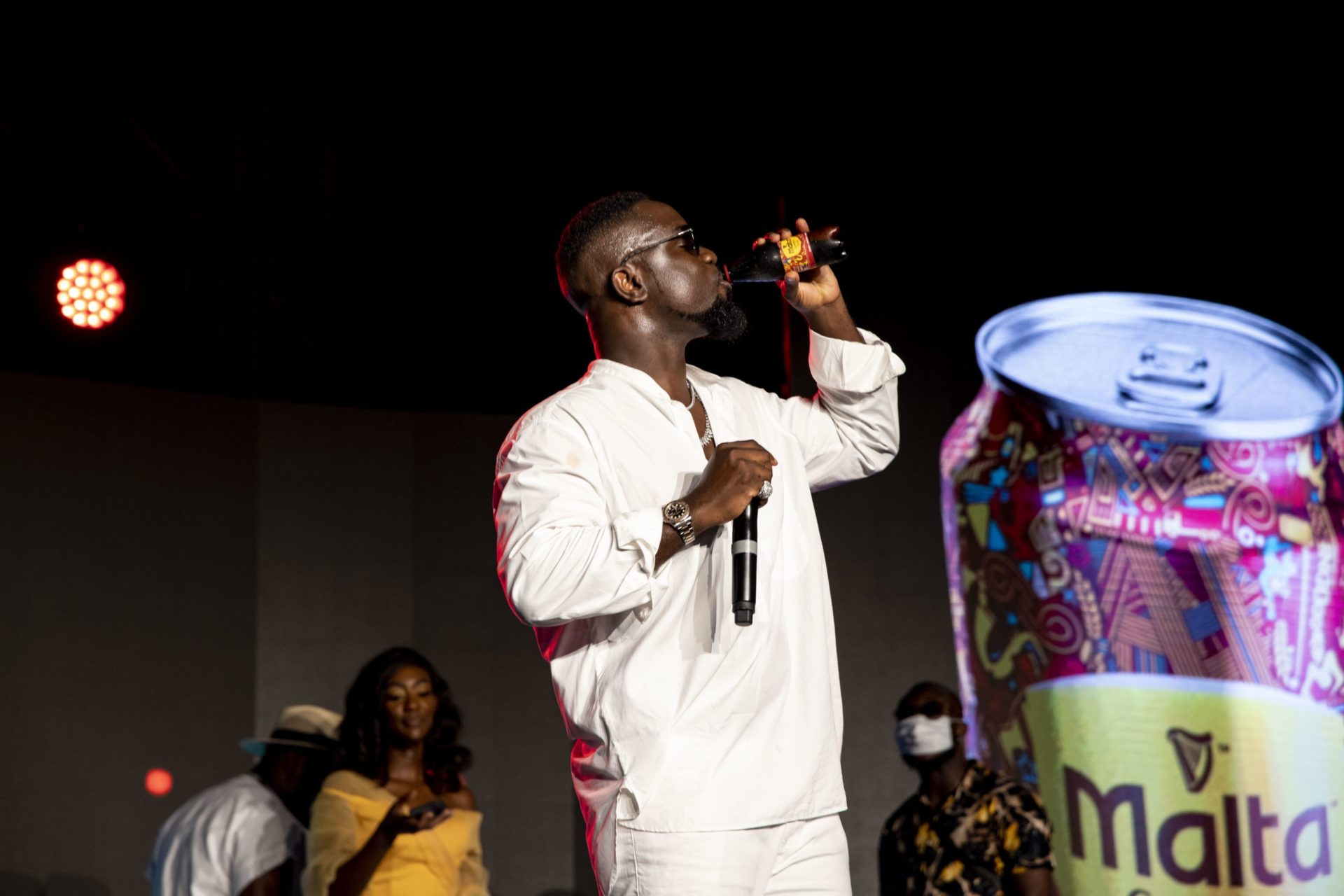 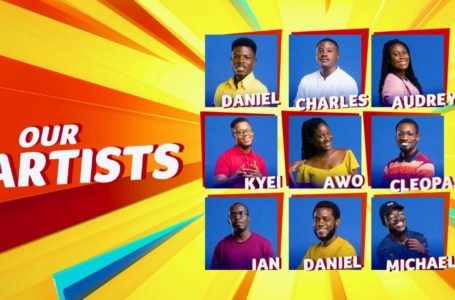 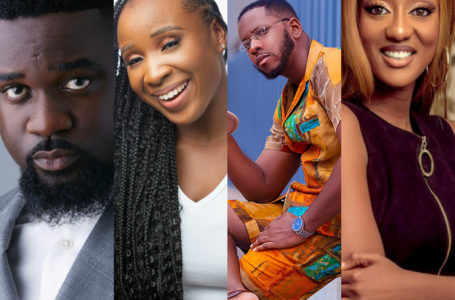