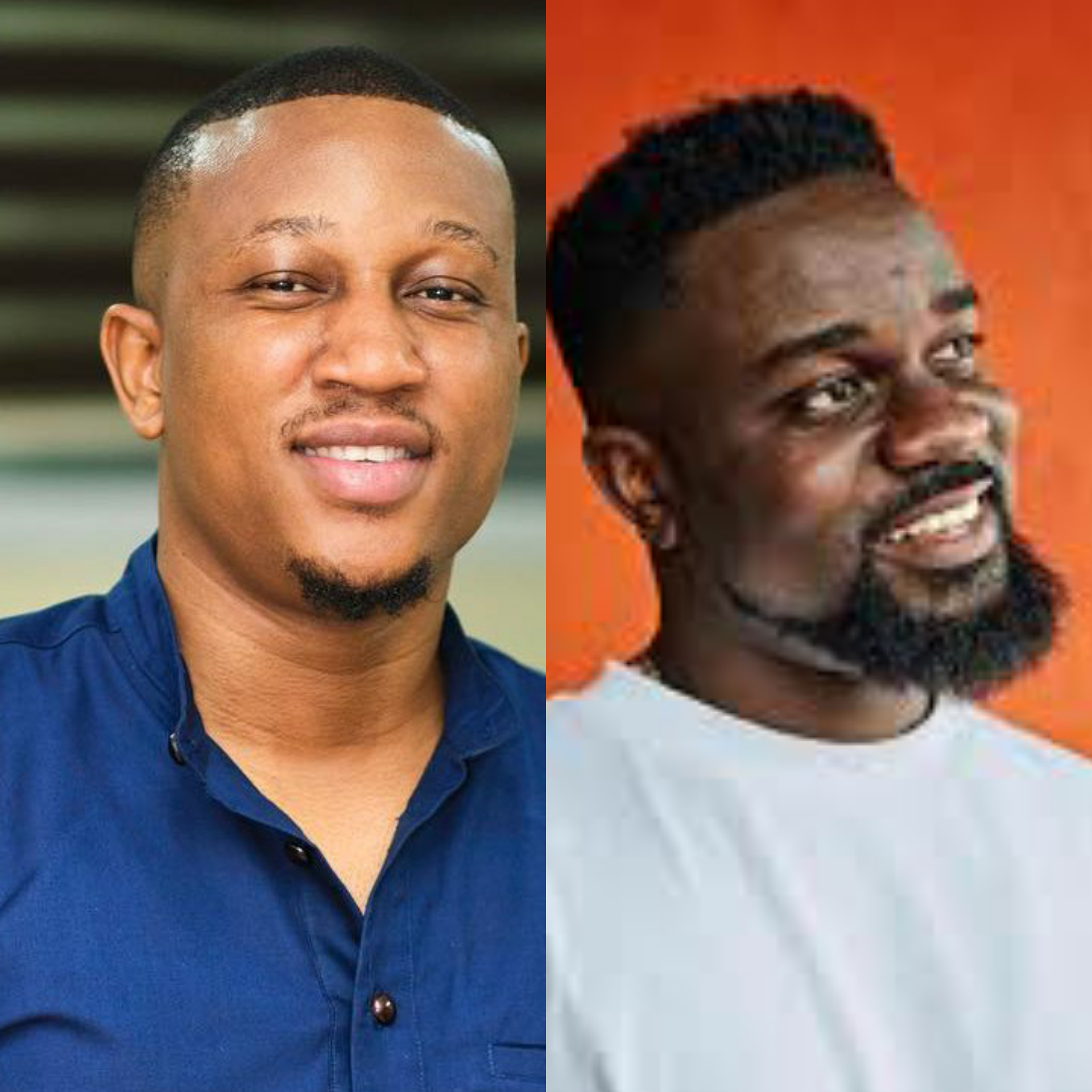 He reiterated in a new post that Sarkodie is ignorant.

Sadiq in an earlier post stated that it will be ignorant on the part of anyone who will give credit to Nana Akufo-Addo for solving dumsor.

He made this statement after Sarkodie gave Nana Addo plaudit for doing his best to solve the erratic power supply in the country in his ‘Happy Day’ song.

READ ALSO: I Sent My Song To Sarkodie And It’s Been Two Years, I’m Still Waiting For His Verse – Awal

Writing more about his stance that Nana Akufo Addo was not the one who fixed the dumor challenge, Sadiq in a new post sighted by Zionfelix.net stated that the majority of Sarkodie’s fans are ignorant for defending what’s undependable—and disputing the fact.

He tweeted: “Favourite acts continuous ignorance on the issues must be pointed out. He didn’t add any capacity. He also didn’t cancel any of the PPA’s he claimed to be fraudulent in opposition but only deferred it. So how did Nana Addo end Dumsor? Plus by now, you people should come to terms that, all of you put together can’t reign me in.

“You can bleed but your Sarkodie has some of most ignorant fanatics following him. It’s clearer now. Garbage in, garbage out. Mun sua nyansa and upgrade your knowledge base. Don’t be “consuming” ignorance couched as facts. Facts are facts. Nana Addo never solved Dumsor. He didn’t create ESLA +”

Share
Facebook
Twitter
Pinterest
WhatsApp
Previous articleI Sent My Song To Sarkodie And It’s Been Two Years, I’m Still Waiting For His Verse – Awal
Next articleSarkodie Has Been A Trickster Since Day One – DKB Shares Experience After Kuami Eugene Swerve

Saying Obrafour Is Using Sarkodie For Hype Is An Insult –...