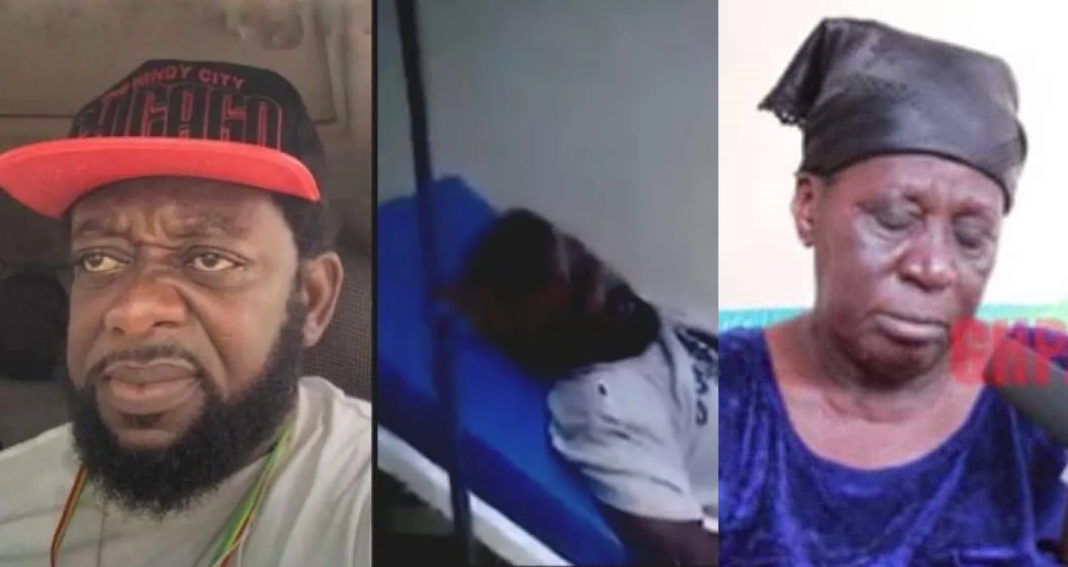 In the early hours of Tuesday, May 17, 2022, the Member of Parliament for Tafo in the Ashanti Region, Hon. Vincent Ekow Assafuah took to social media to sadly announce that Kumawood actor, Osei Tutu has passed.

After the shocking revelation and the many reports online, a lot of netizens began to react and send their messages of condolence to the family of Osei Tutu.

In the midst of all the rumors flying around about his demise, Ghpage spoke to his mother to hear her opinion on what really caused the demise of her song.

In the interview, Osei Tutu’s mother provided some sc@ry details about how the actor passed away.

According to her, the late actor two weeks ago was found sick at his residence and was rushed to a hospital.

She added that while at the hospital, Osei Tutu was not able to even drink water or take anything because he was complaining about his throat and added that when they even tried to give him water with a straw, it was not possible.

Osei Tutu’s mother further revealed that he was later discharged and when he came to her at home, he told her that some people in the movie industry were the ones behind his sickness an allegation she ignored because she didn’t believe it.

However, after going out with one of his junior brothers one day, he failed to come back home, and the junior brother only came back to report that nine(9) needles were removed from his throat after he died.

Share
Facebook
Twitter
Pinterest
WhatsApp
Previous articleTattoos Are Good, I Don’t Believe What The Bible Says About It – Feli Nuna
Next articleYou Shouldn’t Be Pressured By Society To Go Into A Marriage – Nana Aba Anamoah Advises Women
- Advertisement -