Gospel minister Sonnie Badu did not just rise to become the big man we are seeing now.

According his Facebook post, he has ben through a lot.  Sonnie after receiving an honorary doctorate degree decided to let the world know how he suffered when growing up in London.

He disclosed in the Facebook Zionfelix.net monitored that he was asked not to visit a lady he planned to marry in London because life was not that good for him then.

“I have worked as a cleaner in london before. I used to clean universities while my age mates were studying. I have also worked as a burger flipper in McDonald’s. I have worked in Tescos, boots, dixon’s, jones boot makers and being homeless before. I wore one suite to church, however it never stopped me from loving God because I understood times and seasons. At a point the mother of a young girl I wanted to marry in London told me never to step foot into their house simply because I had nothing to my name .. I think she provoked something in me. Today by the grace of God, I am a CEO of almost 10 companies, with an honory Doctorate, a UN ambassador with an honory key to the city of Brooklyn, an author of 15 books , 3 smashing albums under my record, happily married to a beautiful queen and God has blessed me with 2 kids .. so when I tell you don’t give up , pls hear me .. you are next in line for Gods breakthrough.. @ Houston, Texas” he wrote. 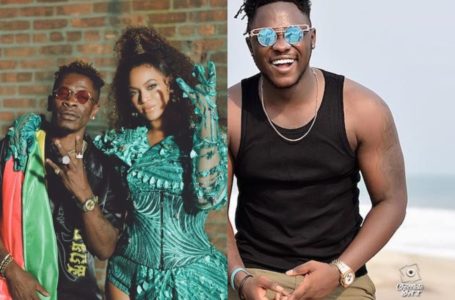 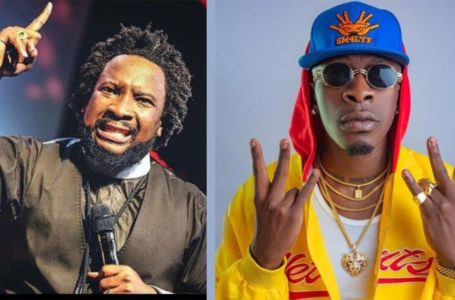 Sonnie Badu Has This To Say About...