As at press time, the ’17’ music video had enjoyed over 66,000 views on Youtube after it was published on the free sharing video platform on April 21 this year. Most musicians keep mute whenever they are asked for budget about their works but Ofori decided to let the world know the cash he pushed into the video shoot.

Speaking on Atinka TV Saturday morning, Mr. All 4 Real disclosed the ’17’ music video shot by Kenn Ayiah cost a whopping sum of Gh30, 000. He added that even though many have given good review about the song and its video, he has little problem with the visuals and that has to do with the colours. According to him, he would not have complained if this video was shot years ago because technology was not advanced then but to produce this results this era, it’s unpardonable.

He told Sammy Flex, host of the entertainment show that the concept for the video was planned by the director and his management, which included him, but the fair lady was recommended by Kenn Ayiah, the director. 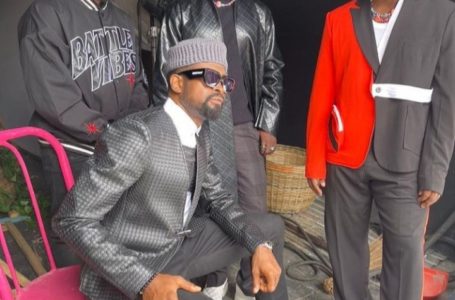 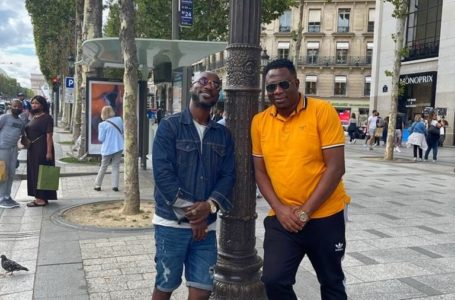 He Has Never Met Her – Management... 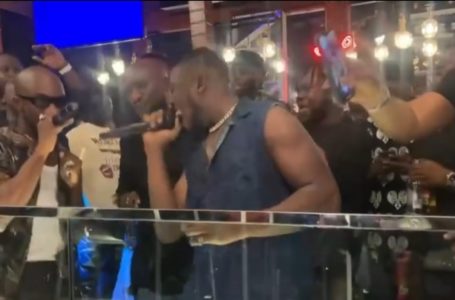 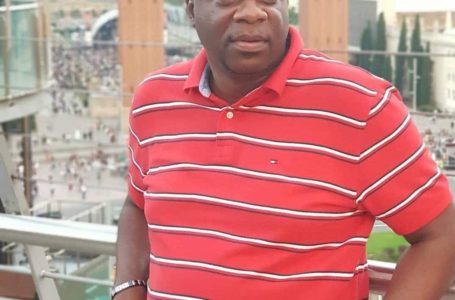 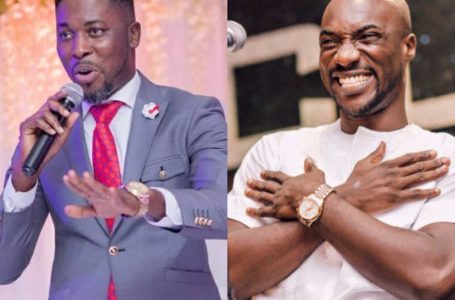