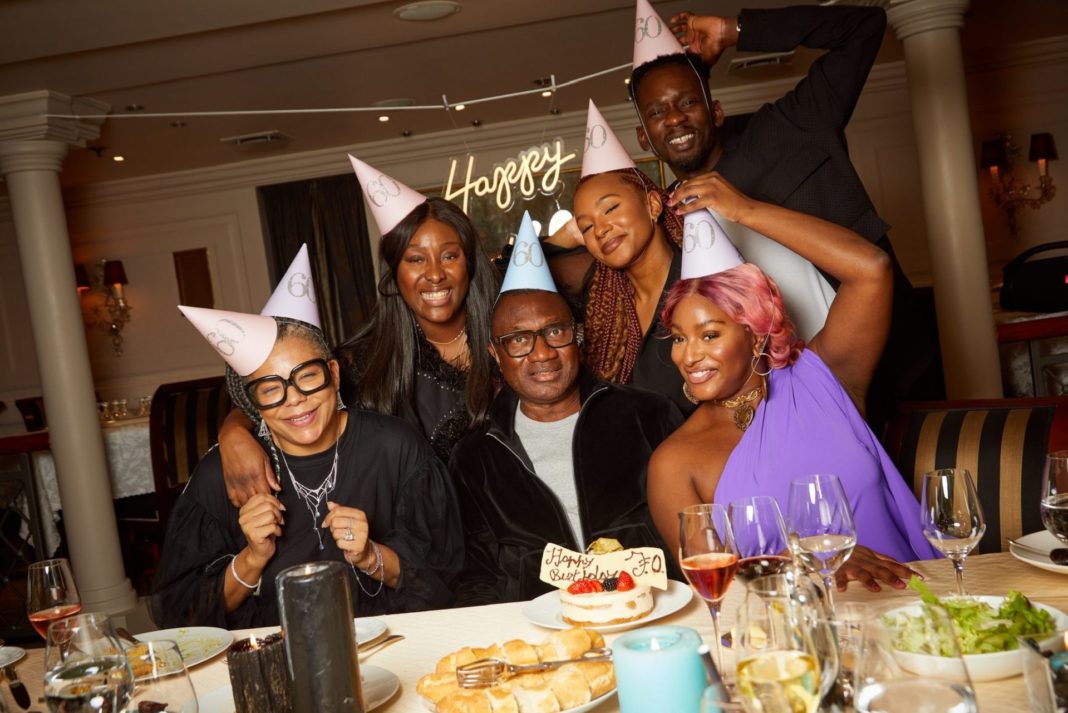 Mr. Eazi is the luckiest son in-law to have come from nowhere and find love in a rich family.

During the week, the singer and businessman was spotted chilling with his father-in-law and sister-in-law on a top of the range superyacht.

According to Florence Otedola, known widely as DJ Cuppy, who posted a video of his father and loved ones chilling on the sea, the yacht was once owned by his father’s role model, a Greek billionaire shipping magnate after whose daughter it was named.

DJ Cuppy revealed that his father always dreamt to visit the yacht which costed it’s current owners €65Million to acquire in the year 2,000.

READ ALSO: I never dreamt of becoming a musician – Mr Eazi opens up on his business route

At the age of 60, the Nigerian billionaire business magnate finally gets to achieve his dream.

DJ Cuppy revealed that his father has rented the superyacht for the next 3 weeks to spend time with his loved ones including Mr. Eazi.

Christina O as the yacht is known is the 59th largest yacht in the whole world as at 2022.

A quick search online reveals that the yacht costs GH¢8.5 Million to charter for a week.

At a conservative rate, renting the yacht for 3 weeks would have cost the Otedola’s a whopping GH¢25 Milion.

The billionaire rented the yacht to celebrate her 60th birthday with his loved ones.