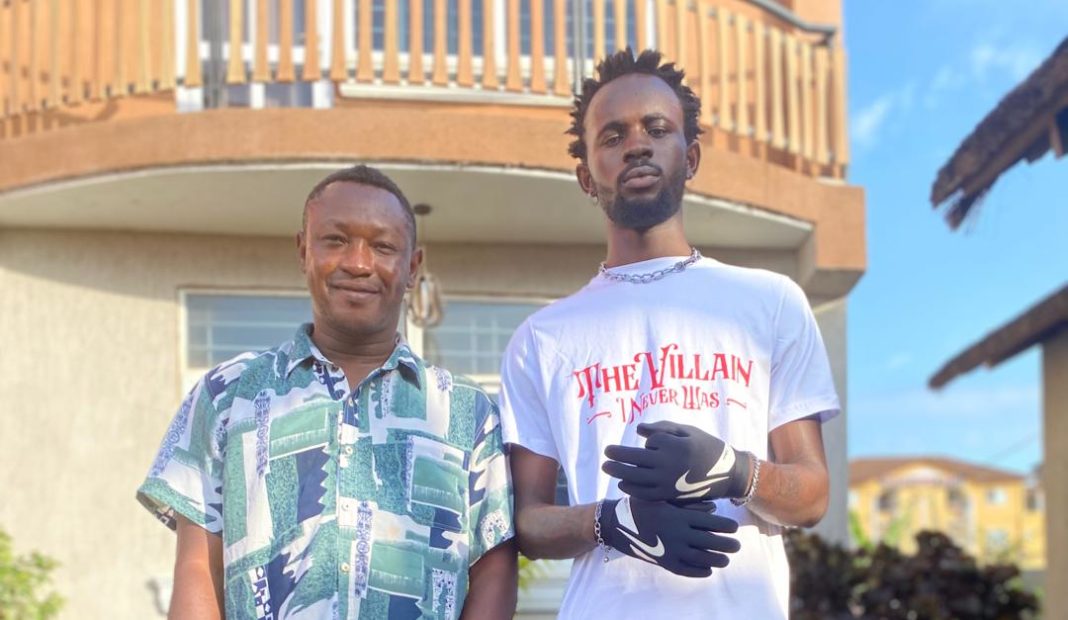 Popular Ghanaian music promoter and event organiser, Sadick Assah who is the CEO of Sleeky Promotions has disclosed he made a lot of money from an event he recently organised in Takoradi together with sensational Ghananian musician, Black Sherif.

The event was organised at the NK City Night Club in Takoradi on the 28th October, 2022, and it was under the strictly supervised by the boss Sleeky Promotions.

In a recent interview, the award-winning promoter revealed that he used just a day to promote the the event and he was shocked with the manner the event turned out as the numbers who made their way to the event far-exceeded the number the expected.

Sleeky emphasized that he made alot of money from tables he sold at the club, the VIP arena of the club and the gates simply because the artist involved was the recently announced Ghana Music Awards UK Artist of the Year.

In his closing remarks on the show, Sleeky recommended Black Sherif highly for any event organizer who has the intention of making money from the show because he is goldmine of the music industry now.

Never Invest In Female Musicians Without Dating Them – Top Promoter...