Mr. Logic Thanks And Blesses Despite Media After He Was Slapped With Court Fine Over Chairman Wontumi Case 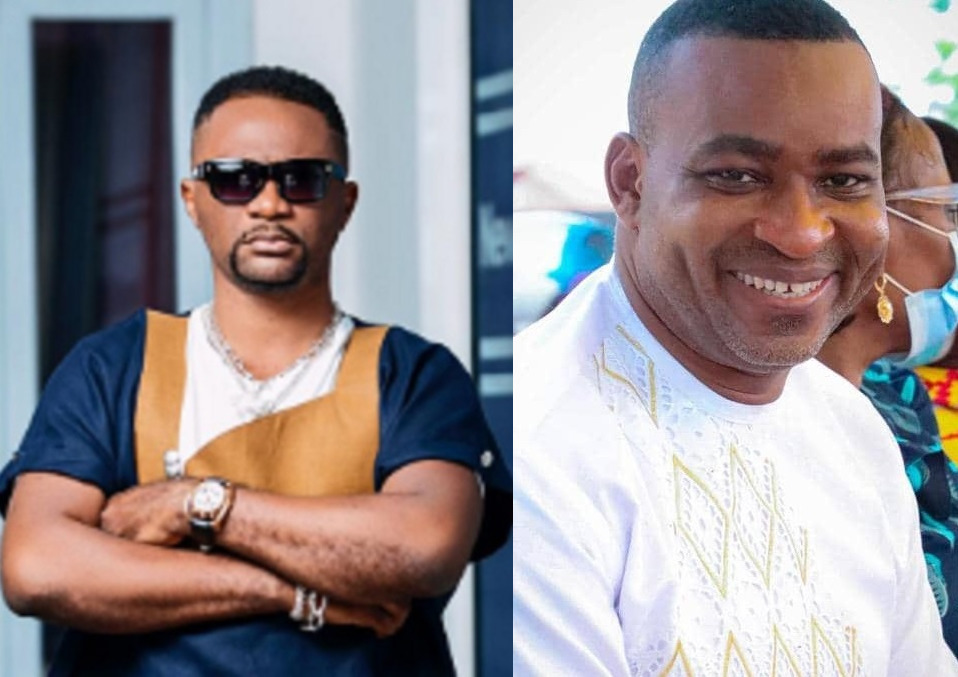 Controversial entertainment critic, Mr. Logic, has taken to social media to thank Despite Media in the wake of the fine that was slapped on him in connection with the contempt case brought against him and others with regard to Chairman Wontumi’s contempt case.

He made a post on his social media pages blessing Despite Media and requesting that the Christian God make whatever they do mighty.

The major meaning many people are reading to the post suggests that Despite Media has probably paid the fine in the said case which is reported to b over Ghc60,000, without Mr. Logic coughing a pesewa.

Back in July 2022, the Ashanti Regional Chairman of the New Patriotic Party (NPP) Bernard Antwi Bosiako aka Chairman Wontumi sued Accra-based UTV, Fadda Dickson, Nana Ama McBrown, Afia Schwarzenegger, and some panelists of United Showbiz show including Mr. Logic for defamation based on some remarks they made about him.