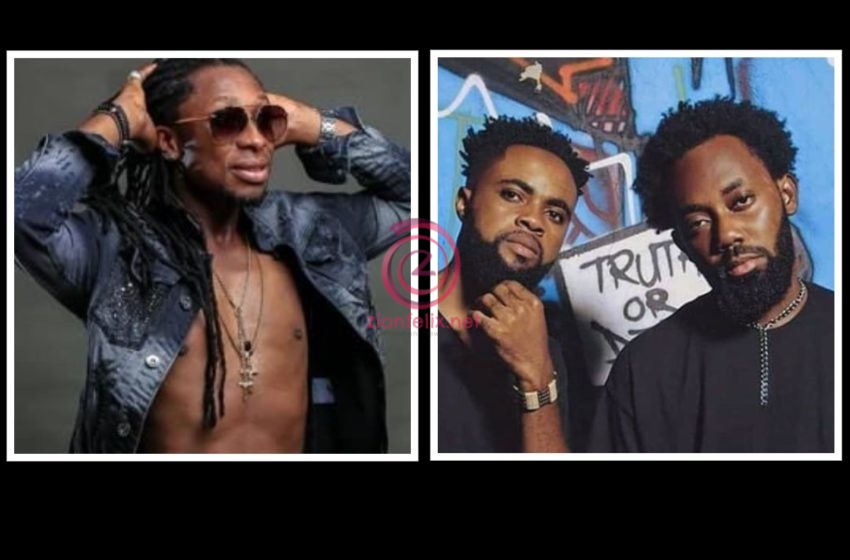 Rising Ghanaian music group, Dead Peepol have been fingered in the ban placed on Kwaisey Pee by Kessben Media.

After Zionfelix.net broke the news about an order from the management of Kessben Media cautioning its workers to stop airing/playing songs and videos from Kwaisey Pee on both Kessben TV and FM, we have gathered what informed their decision.

A deep throat source has told Zionfelix.net that the Ghanaian highlife musician who was booked for an interview at the Kumasi-based media outlet became angry and walked off the premises of the station after Dead Peepol were interviewed ahead of him.

The source explained the music group came at a time that Kwaisey was entering the premises of Kessben Media.

But upon their arrival, they were asked to meet the host at the studio while the ‘M’abre’ singer was sitting there.

Zionfelix.net’s source indicated that Dead Peepol were notified that Kwaisey Pee had given them the go-ahead to finish their interview before he takes his turn of the interview.

However, in the midst of the interview, the host of the show was signalled that Kwaisey Pee is not happy about Dead Peepol granting the interview ahead of him.

According to our source, Kwaisey Pee then stormed out of the premises of Kessben Media.

Read the action taken by the management of Kessben Media after Kwaisey Pee’s action below. 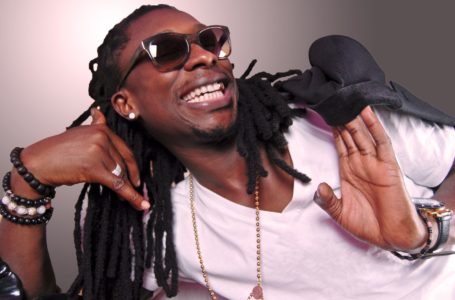