My Career Is Not Dead, You Can’t Tell Me How To Live My Life – Yaw Tog Replies To Mr Logic’s Criticism 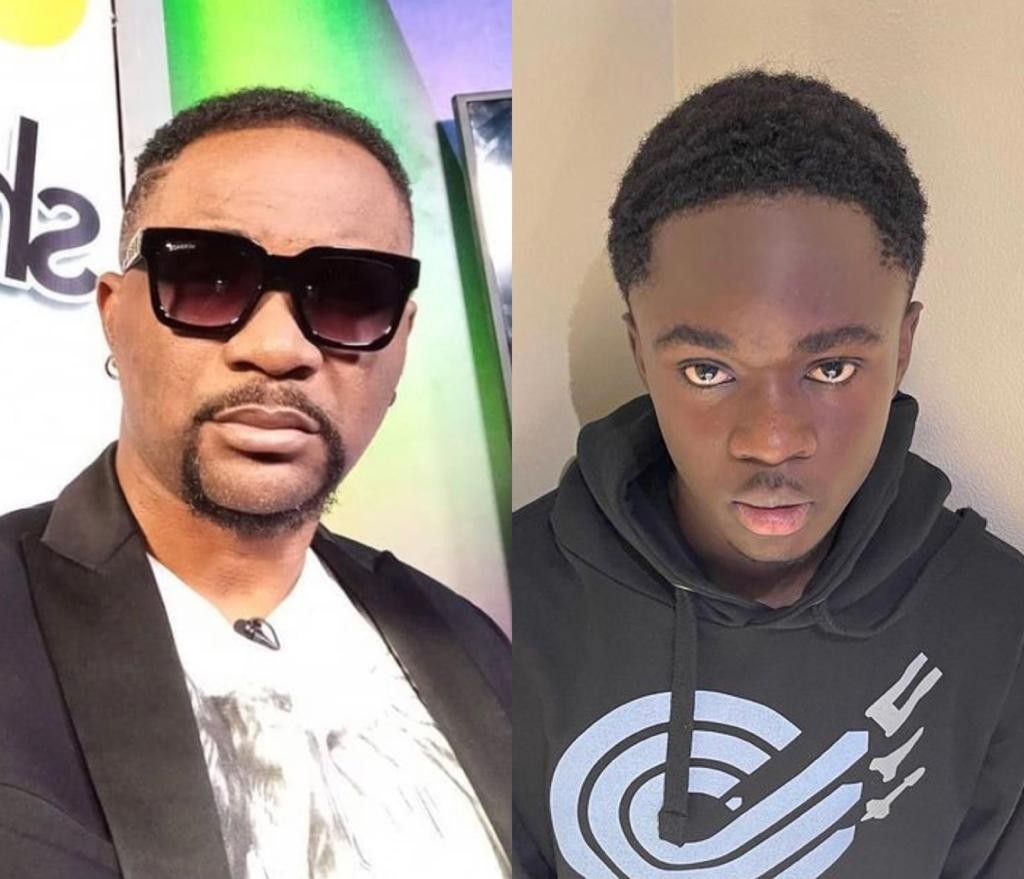 A few days ago, Mr Logic, an entertainment critic, stated that Tog’s career is dead.

He has been an avid critic of the young musician. There was a time he said Yaw Tog is overhyped and he does not make any sense in his songs.

Reacting to this in an interview with ZionFelix, the young musician refuted claims that his career is dead.

READ ALSO: I Was Never Part Of Asakaa Boys, Our Relationship Was Strictly Business – Yaw Tog

He said he is the anchor of his life and nobody can tell him what to do.

Yaw Tog, however, stated that Mr Logic is doing his work and it is part of the business.

He thinks his criticism will help him in a way.