My Dad Was Wealthy But His Family Abandoned Us When He Died; I Don’t Want To See Any Of Them – Comedian Waris Cries (Watch Video) 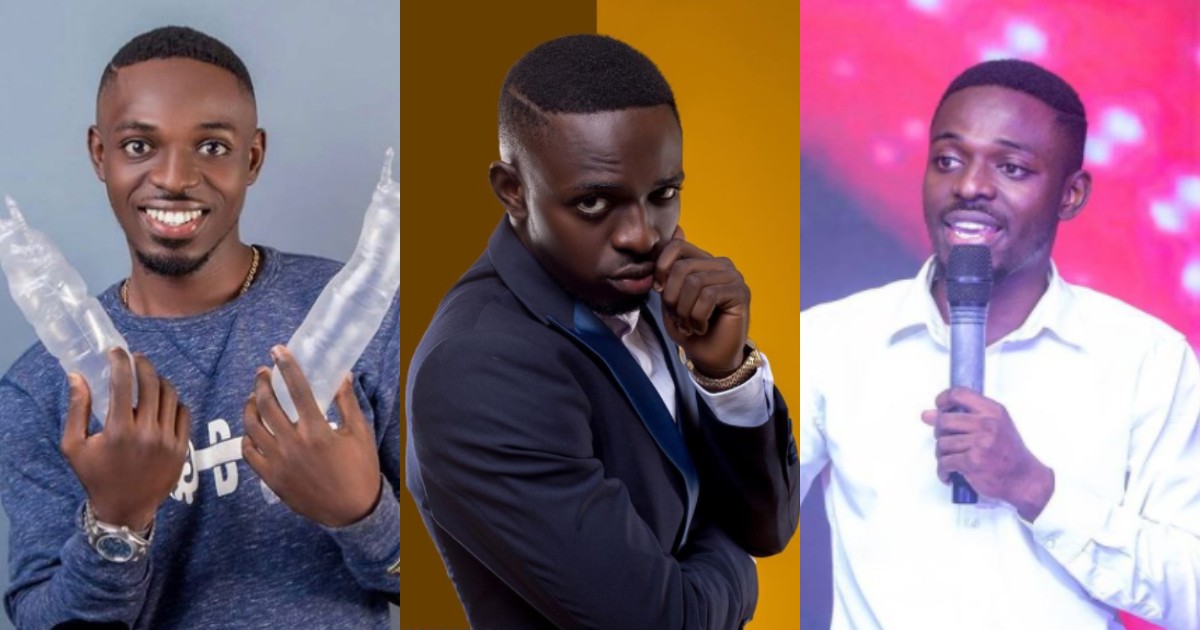 Ghanaian entertainer Abdul Waris Umaru known by the stage name Comedian Waris, has recounted how his late father’s family members abandoned them after he passed.

According to he comedian, his late father was a very rich businessman who owned at least four trucks aside other things he was doing.

He added that when his father died, his relatives promised to take care of them but they ended up abandoning them and leaving them to their fate.

Waris said he was just 9 years old as at the time so he had to struggle a lot and even walked miles just to get food to eat.

The comedian said due to how his dad’s family members treated him, he does not want to meet or see any of them for whatever reason.

WATCH VIDEO BELOW: Forward to the 8th minute to listen to Waris

Comedian Waris said it took him years to even discover that he had a sister and to also realize that his late dad had some relatives in the Ashanti region.

He added that he had built himself to become very strong therefore he was not even looking to go back to look for his dad’s relatives.

Waris however said his mother had been living outside the country but recently returned to the country.

He revealed that his mother was with them for a while before she decided to leave the shores of Ghana in search of greener pastures.

Share
Facebook
Twitter
Pinterest
WhatsApp
Previous article
Why I Unfollowed Delay – Wendy Shay Tells Everything (Video)
Next article
Actress And Singer, Hajia Police Runs For Her Life After Her Bosses Tried To Sign Her In A Shrine The ‘Ogidi Brown Way’ (Video)
- Advertisement -