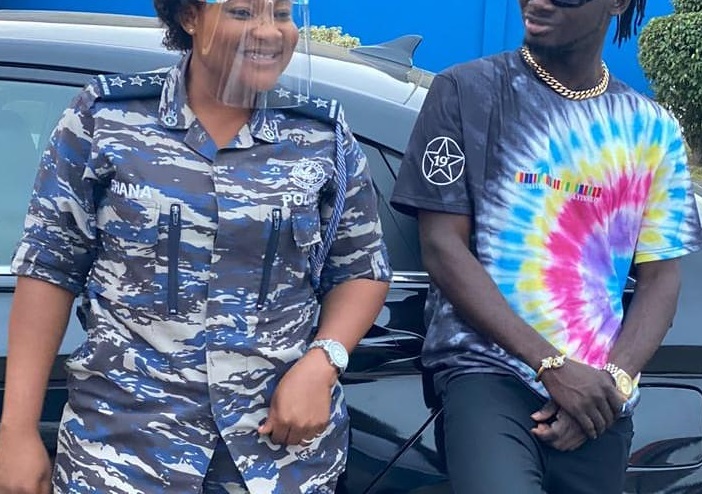 One actress and singer who is identified as Hajia Police decided to run for her life when her bosses tried to sign her at a shrine the Ogidi Brown way.

Earlier in the day yesterday, she arrived in the Eastern Region to sign a contract with Behind The Scene Gh.

Shockingly, however, the contract signing failed to materialize as soon as she realized that it was taking place in a shrine.

Speaking to an interview after she bolted for her life, Hajia Police said that as a true Muslim she never knew this was what was planned.

She added that her beliefs go very contrary to what her bosses wanted her to do which is why she walked away. 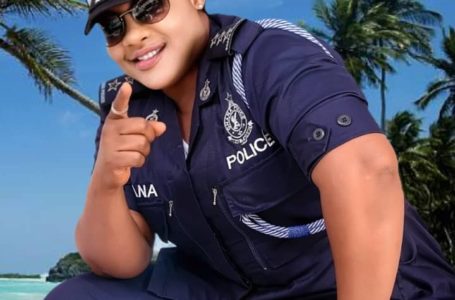 I Am The Pioneer Of Afro-Islamic Genre...