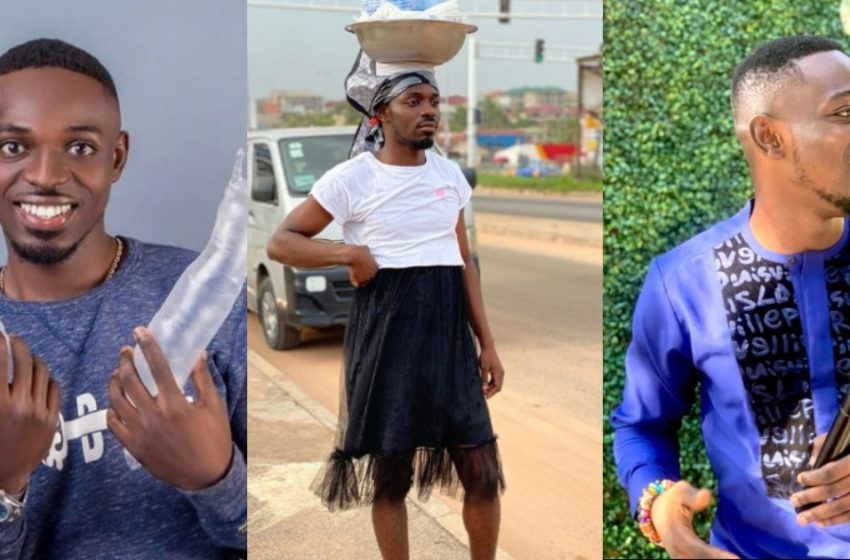 Ghanaian actor and comedian Abdul Waris Umaru popularly known as Comedian Waris, has opened up about how comedy has helped him amass wealth in a short time.

In an exclusive interview with Zionfelix on Zionfelix Uncut, Comedian Waris indicated that he was unable to save up to GHC2000 in the two years he worked on radio.

He recounted how he moved from one radio station to the other but was still unable to earn enough to be able to save up to GHC2000 for his personal use.

Comedian Waris recounted that he worked as Top FM,

He said prior to breaking into the comedy industry, he used to be posting funny stuff on social media but he was adviced to follow some of the top comedians in Ghana like DKB, Lekxy and OB.

Waris revealed that he heeded to the advice and got in touch with DKB who called him for an audition.

WATCH VIDEO BELOW: Forward to the 5th minute:

The comedian told Zionfelix that he passed the audition and started tagging along other comediana to shows.

He said within a short space of just two months, he was able to amass more than the GHC2000 he was never able to save in his 2 years of working on radio.

READ ALSO: Benedicta Gafah Says She Is Exclusive Baby As She Flaunts Her R@w ‘January B0dy’ Online In B!kini (Photo)

Waris indicated that during a free show he performed at, he was given GHC500 as transportation and he said with time, he was going to make much more than that.

He went on to reveal that he was soon going to start other side businesses that would earn him some extra income. 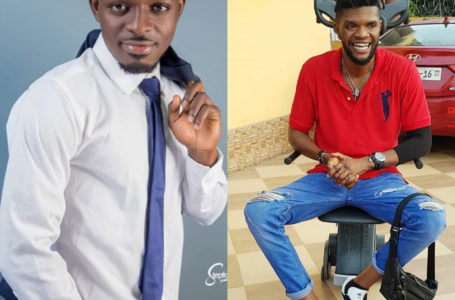 Ogidi Brown Should Be Banned From Signing...