My Main Agenda Is To Be An MP – 3Music Awards Boss, Sadiq Abdulai Finally Reveals 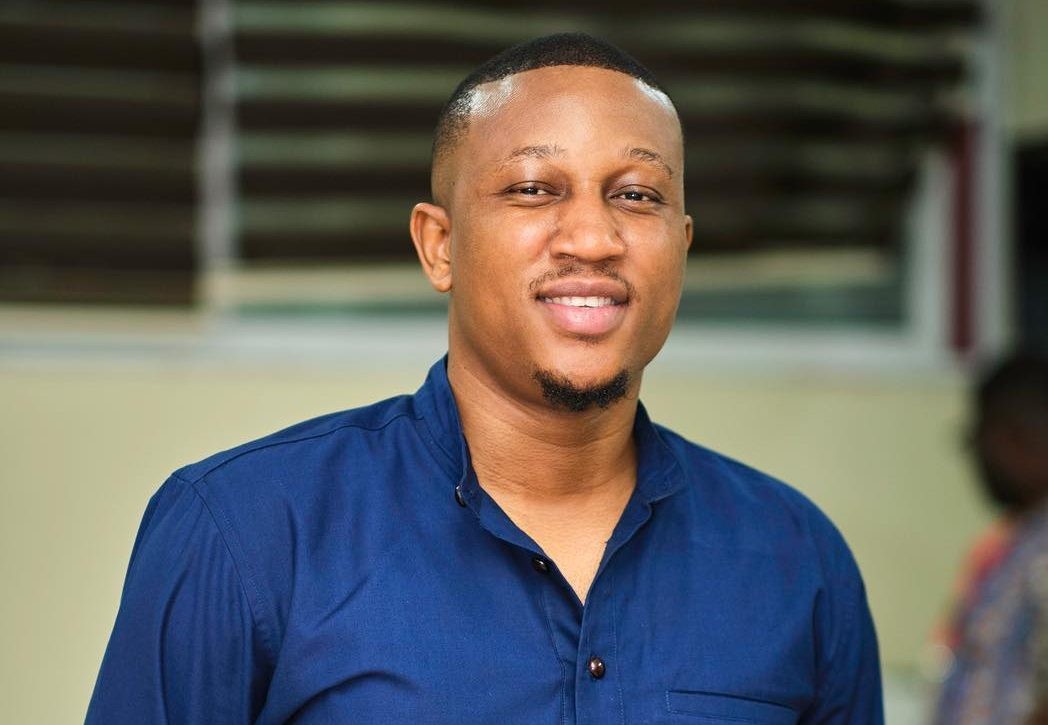 The Chief Executive Officer (CEO) of 3Music Awards, Sadiq Abdulai Abu has opened up on his political ambition.

He disclosed in an interview with ZionFelix on the ‘Uncut’ Show that he hopes to be a Member of Parliament (MP) in the few years ahead.

Sadiq, who has been a grass-root member of the National Democratic Congress (NDC) for a long time, stated that he decided to get involved fully at the National level prior to the 2016 elections when he was doing his private business.

READ ALSO: One Of My Biggest Achievements As A Musician Is When A Whole Sarkodie Gave Me A Lift Last Night – Criss Waddle Tells Story

Before he took such a decision, the NDC communication member said he was well known at the constituency level.

The 3Music Awards boss talked about how he is shaping the thinking and insight about Creative Arts within the party as an industry player.

Together with Rex Omar, Ola Michael and others, Sadiq said they made the leaders of the party know the opportunities within the Creative Arts sector.

Sadiq Abdulai stressed on the facts and figures they presented to these NDC bigwigs regarding the sector.

He reiterated how this sector can help reduce the high rate of unemployment in the country.

Share
Facebook
Twitter
Pinterest
WhatsApp
Previous articleClick Huus Teams Up With Kojo Maurice, TripyBone And Burry On ‘Guinness Ne Champagne’ (Watch Visuals)
Next articleJoyce Blessing Is Not In Her Right Senses, I’ll Not Recommend Her For A Gospel Show Until She Recovers – Former P.A-Julie Jay
- Advertisement -

All The Award Schemes In Ghana Are Fraud – Blakk Rasta