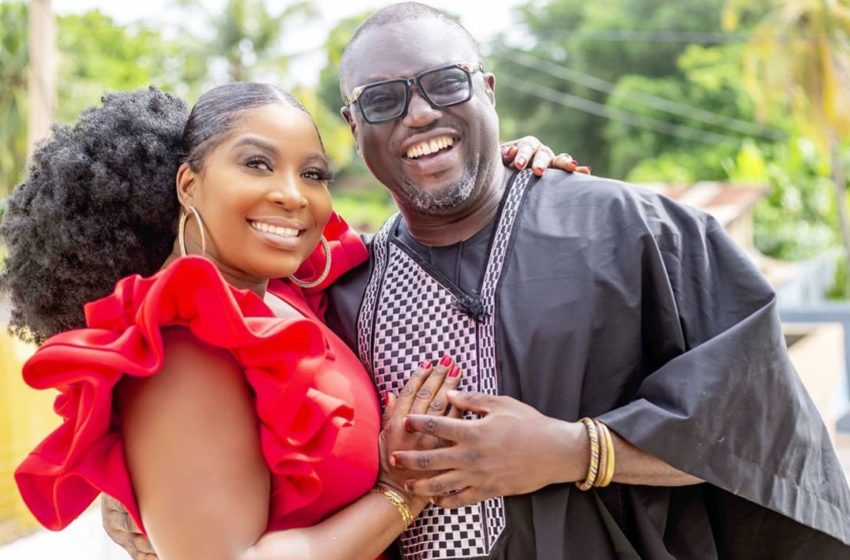 In this new video sighted by Zionfelix.net, Gloria told Ola Michael on Neat FM’s ‘Entertainment GH’ program that their much-talked about-relationship was not real.

She explained that the pictures were a photoshoot for a series ‘Corona Lives’ which they acted like a couple.

According to her, Mikki was not aware when she captioned the photos which insinuated that they were about to get married. She clarified that it was not a publicity stunt because she ‘personally’ did that.

Gloria Sarfo also revealed her management team were not aware but following the response, they all acted along.

She disclosed how shocked she was after the news about their supposed marriage went viral.

READ ALSO: It Is Cool To Sleep With A Lady Before Giving Her A Movie Role – Ola Michael Explains

The actress said most of her colleagues in the industry called to congratulate her, but she had no option than to reveal the truth to movie producer, Shirley Frimpong Manso, who also called to wish her well.

Gloria Sarfo divulged how eager many people and some companies were to sponsor their marriage if turned out to be real.

She further apologized to her fans and Ghanaians who were misled following her post. 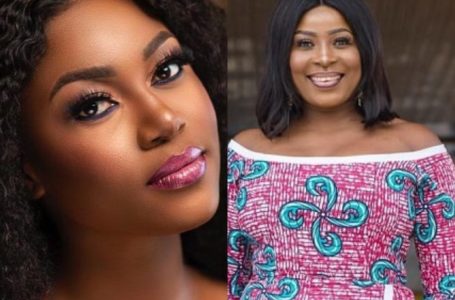 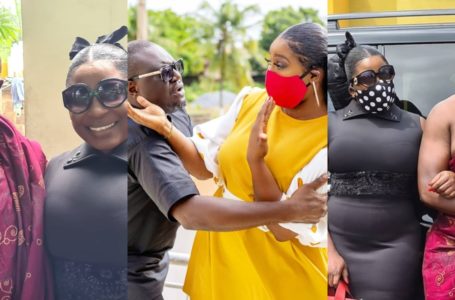