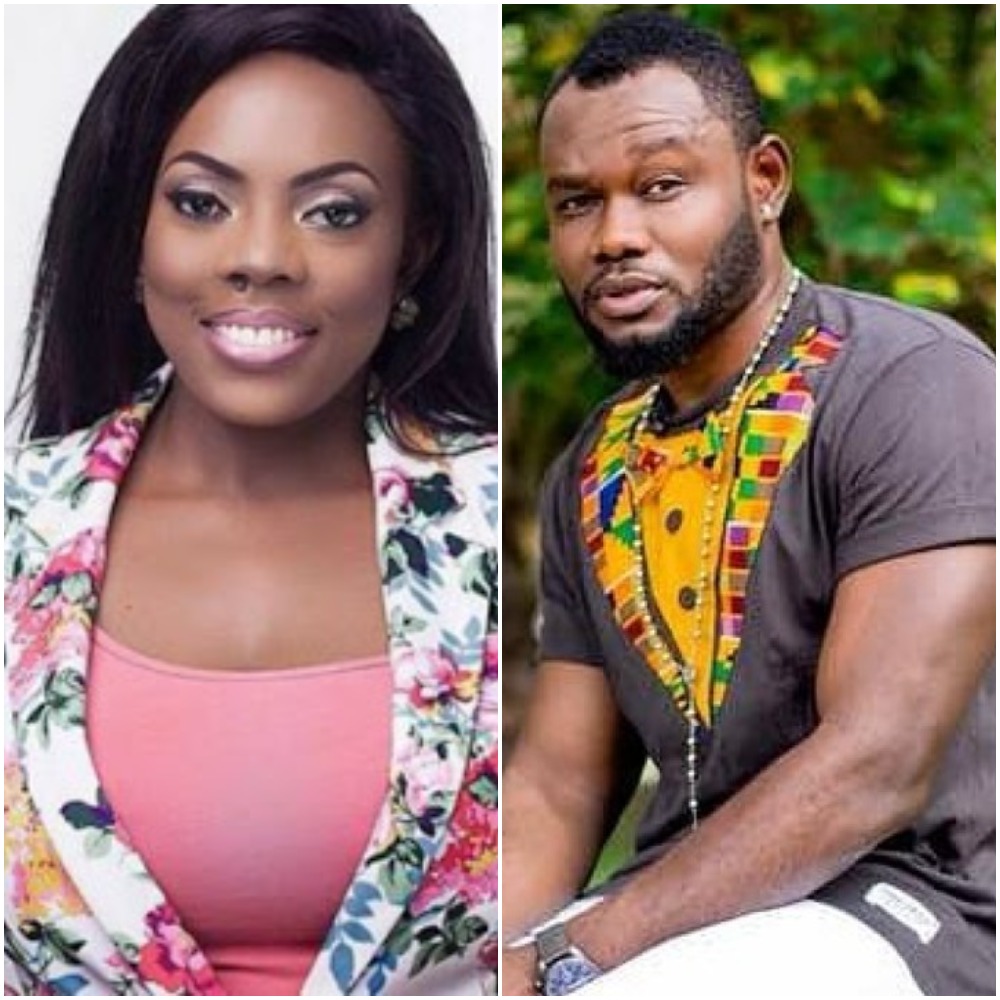 Nana Aba Anamoah has commended Prince David Osei following his comment on the building of the National Cathedral.

The actor spoke against the building of the Cathedral as hardship has engulfed Ghanaians.

Prince, an NPP sympathizer in the 2020 election condemned how priorities are being misplaced.

His comment was on the heels of a letter signed by the Finance Minister, Ken Ofori Attah, directing and authorising the payment of GH¢25, 000,000.00 as additional seed money for the construction of the National Cathedral in Accra surfacing online.

READ ALSO: Fameye Stresses His Plans To Marry The Mother Of His Kids

In a reply sighted by Zionfelix.net, Nana Aba said she respects Prince David’s level of honesty despite his affiliation.

“I have so much respect for such level of honesty. The fact that he campaigned publicly for this administration doesn’t mean he agrees with insensitive decisions. Integrity is a principle that never fails. Cheers, Prince David, ” she tweeted.