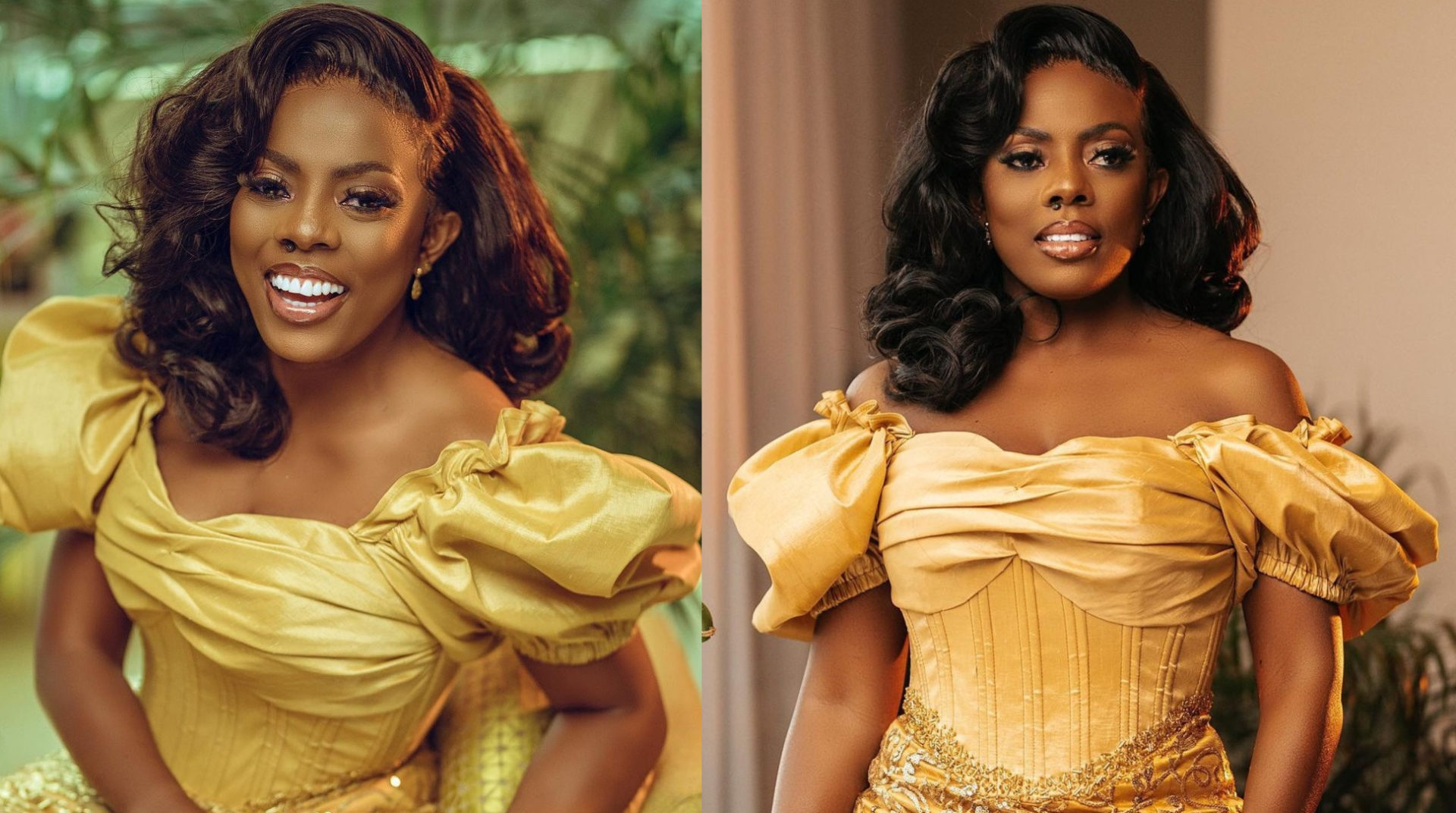 Last night some parliamentarians in the country engaged in a free-for-all-fight at the August House.

This was when they were voting on whether the E-levy bill should be accepted under a certificate of urgency or not.

Reacting to this in a series of tweets sighted by Zionfelix.net, Nana Aba said their sittings should be moved to the Bukom Arena.

She wrote: “At this rate, Parliament should move sittings to Bukom Arena.”

Nana Aba Anamoah added in another tweet: “They started in January and crowned it in December. #Parliament.”

Read more of her tweets below.