According to Prophet Kumchacha, Nana Agradaa and Kwaku Bonsam are not real who have been duping people with their fake charming powers to make people rich.

Prophet Kumchacha who was speaking on Adom Entertainment Hall with Mike 2 last Saturday said, Agradaa has been using tricks on people on her television station to dupe them.

This he attacked Nana Agradaa as someone who sits on television to deceive people.

“Nana Agradaa is fake, she is powerless, I can come to your studio and do exactly what she has been doing to trick and charming people for you to see, she is fake including Kwaku Bonsam,” he claimed.

He further explained that there are so many fraud cases that have been lodged at Sowutuom Police station against Nana Agradaa but there was no police officer who could pursue the case.

According to him, the latter has bribed the top officers and that any junior police officer who attempts to pursue a complaint lodged against her would not hold and gets an immediate transfer.

“If you like go to Sowutuom Police Station, people are there to take their money from Agradaa. If you are a policeman and you pursue a complaint against Nana Agradaa, you will be transferred. I, Prophet Kumchacha speak on authority that, Nana Akradaa is fake,” he alleged. 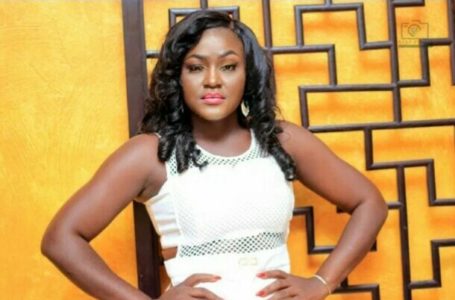 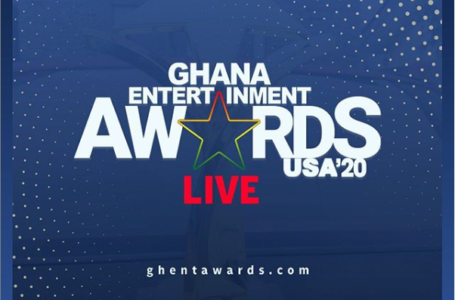 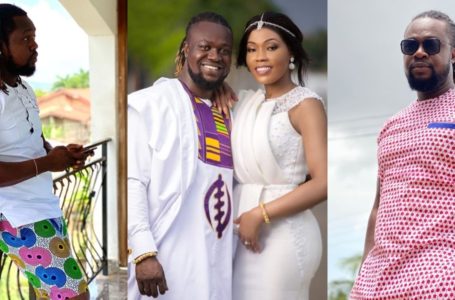