Nektunez Goes BIG With Passion And It Has Paid Off 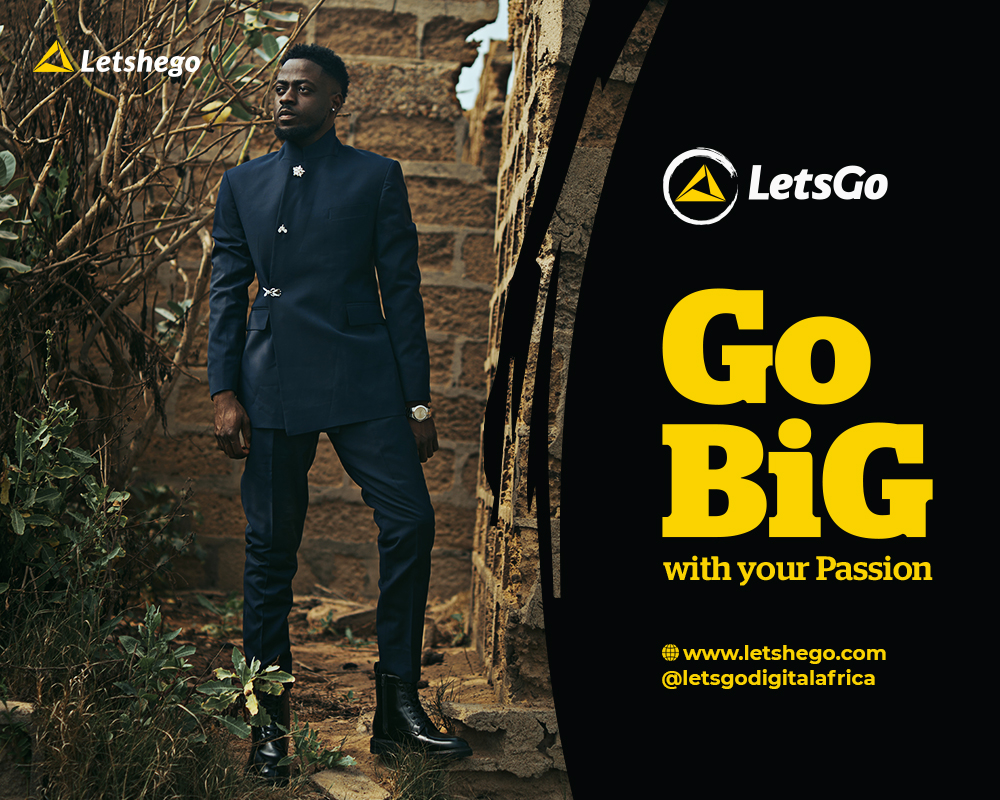 Atlanta-based Ghanaian producer Noble, known widely as Nektunez, has been smashing charts worldwide with some 75 million streams and counting so far and grossing close to 10 billion views on TikTok alone.

In 2021, his Ameno Amapiano (Remix), a casual mix he did to the globally acclaimed song by French new-age musical project Era, blew up.

Recently, it debuted at Number 7 on the maiden US Billboard Afrobeats Charts.

For a song that had suddenly resurfaced as a favourite of many after being released in 1996, it played into Nektunez’s creative juices, allowing him to fully embrace his art form.

Nektunez paired the Nigerian Goya Menor for what has now become one of the biggest songs in African music history.

With Ameno Amapiano (Remix), Nektunez has become one of the most talked-about acts globally.

Breakthroughs like this kind are rare but also speak to how pursuing one’s passion leads to success. Today, Nektunez is very much part of the African music ecosystem signing deals with international labels like Sony, a feat that could have only been a dream a while ago.

For most African entrepreneurs, getting the needed help to fully see through their talents can be challenging especially when there are little to no craft-aiding brands who take interest in the whole value chain process.

However, brands like LetsGo are changing the narrative, becoming an enabler for African entrepreneurs like Nektunez to Go Big with their passion and reach new markets and audiences.

Through Go Big with Your Passion, one of the three thematic areas the LetsGo brand drives financial inclusion, the brand is about to contribute to the overall growth of acts like Nektunez, giving them extra impetus to scale up.

Go Big with Your Passion is the typical story of entrepreneurs like Nektunez who made something out of nothing, realizing their dreams and potential.

Go Big with Your Passion also means acts like Nektunez will have access to the tools they need. In the past, he spoke of his frustration at lack of access to these and also getting other passion-driven talents to work with, an area LetsGo intends to navigate by organizing writing camps and meet ups.

“The main creative challenge was the lack of access to the creative tools I needed. Moving to Atlanta Georgia gave me access to more creative tools: equipment, sound banks and software that make the production process more enjoyable.

“Another challenge I experienced was finding talented creatives to collaborate with. But as time went on, I got a wide range of creatives who understand my sound and are ready to work with me. This makes things easier for me as a creative”

With this support from LetsGo, Nektunez can build on his credentials as a multi-Genre record producer, singer, songwriter, composer and entrepreneur.

READ ALSO: Big One! Black Sherif’s ‘Kwaku The Traveller’ Becomes The Most Shazamed Song In The World A Week After Its Release

By going BIG with LetsGo, Nektunez and other entrepreneurs will benefit from business management support services of the industry, and financial literacy and financial services support.

A product of the prestigious University of Ghana with Bachelor’s degree in Political Science, then Multi-Genre Music and Record Producer developed interest in music early in life mingling with musically inclined artists. Nektunez also honed his skills playing traditional and percussion instruments since high school.

Nektunez is also a Sound Designer, Mix and Mastering Engineer. His creativity has always been his strongest armour. He learned how to play beats on his own and spent countless hours in the studio to perfect his craft. This allowed him to develop a unique style of beat play, which makes him standout anytime he does a production.

“For me, it’s all about mood and deep hypnotic grooves, playing those beats and making those tracks that get you tapping your feet and nodding your head without you realizing it, regardless of genre, tempo, style, or release date,” he once said of his musical influences.

Nektunez has a massive array of star-studded production credits.

But for now, he is Going Big with his passion in a way that allows him to bamba and chill with the big boys.