We Have Moved On, Let Us Respect Medikal And His Marriage – Sister Deborah 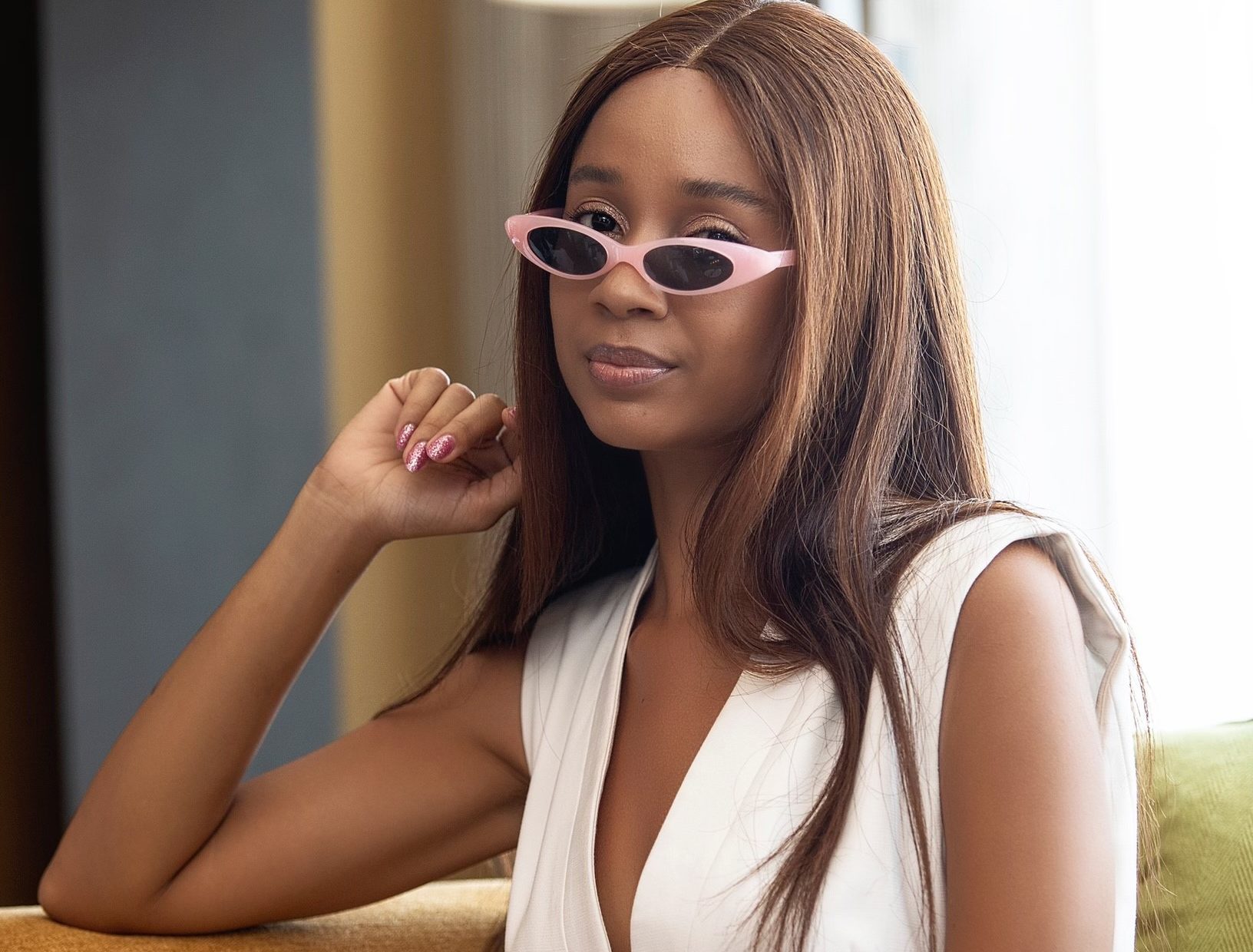 Sister Deborah has admitted that it is not cool for people to be linking her affairs to Medikal after their separation.

A few days ago, Medikal was displeased after Sonnie Badu stated that Deborah’s new boyfriend looks like him.

He called out the popular Gospel musician to leave his name alone.

When she was asked about this during an interview with Nana Romeo on Accra FM which was monitored by Zionfelix.net, Sister Deborah said it is not proper for people to be mentioning them.

READ ALSO: Big One! Black Sherif’s ‘Kwaku The Traveller’ Becomes The Most Shazamed Song In The World A Week After Its Release

She urged people to respect her “Sweet Ex”.

Sister Deborah reiterated that they have moved on, so Medikal and his marriage should be respected.

Sister Deborah maintained she does not want his new boyfriend, David, to feel uncomfortable because of people’s actions.

The Ghanaian singer further stated that Medikal and David do not even look alike.

Sista Afia Mocks Eno Barony After Medikal Clapped Back At Her...