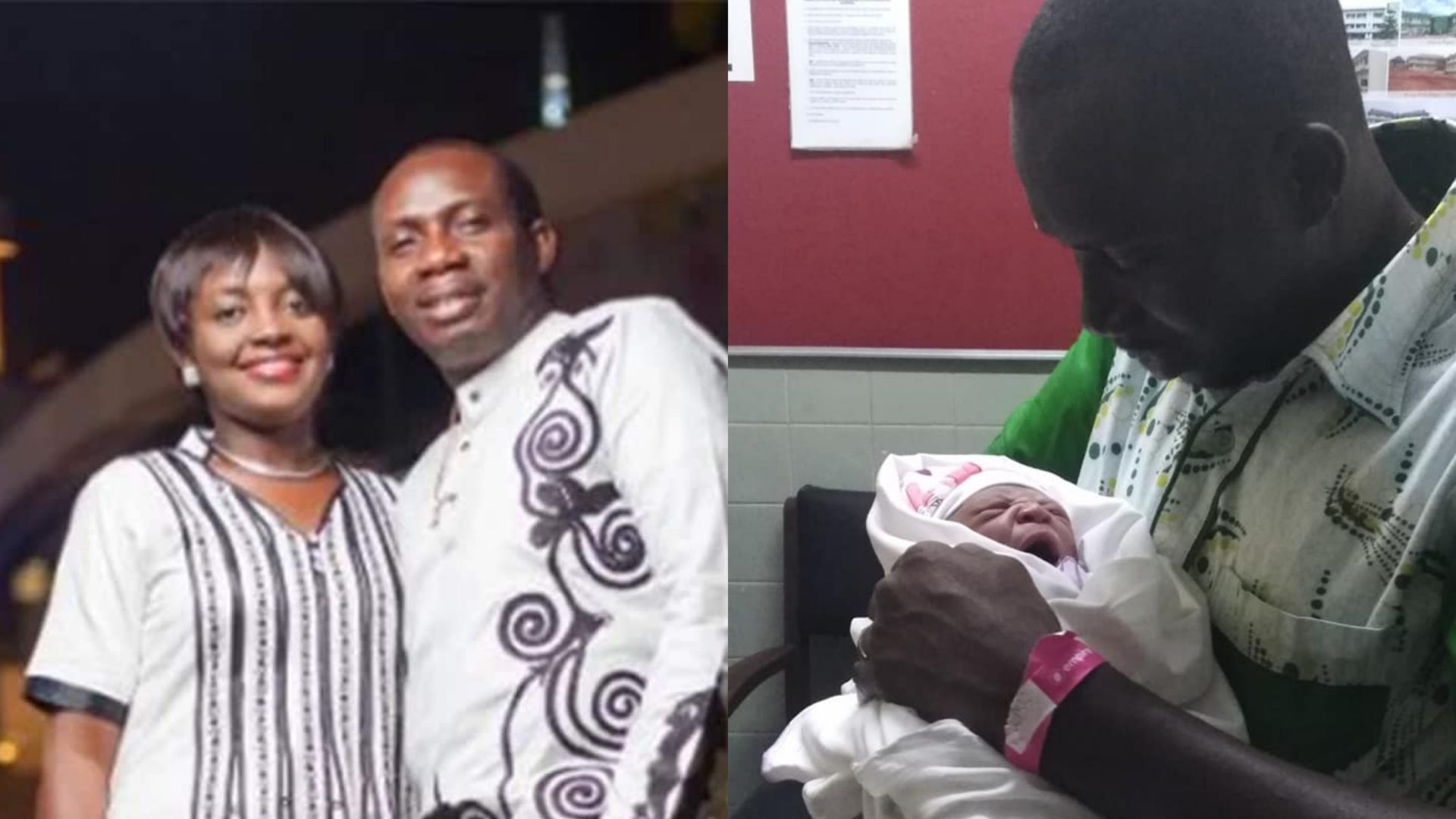 Counselor George Lutterodt in a rather strange way has come out to counter his bold proclamations that he has a child outside his marriage on Angel FM when he was hosted by Okyeame Quophi on Friday.

The video which has gone viral has the controversial media personality boldly bragging about having a child out of wedlock and speaking about how he was not sorry about his decision.

The remarks have seen him come under a lot of fire on social media as many people have been bashing him for speaking proudly about such a thing when he should know better, especially when he is a known counselor.

As the backlashes continue to pour in, George Lutterodt has come out to change the narrative.

In a fresh interview, he granted John Dumelo, who was the host of UTV’s ‘United Showbiz; show on Saturday night, Counselor Lutterodt claimed that he never made such utterances on live radio.

According to him, he was just giving a hypothetical situation and that the video which has gone viral is just a part of a longer conversation he was having with the presenter.

Well, his u-turn has shocked many of the folks online who cannot really get the head and tail of what exactly Counselor Lutterodt is trying to put out there.

Watch him try to defend his remarks below