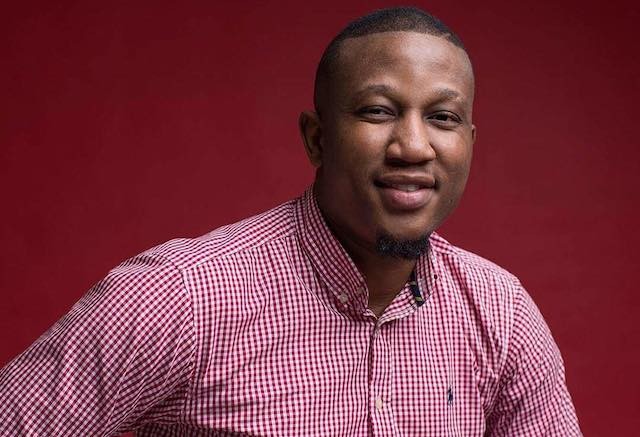 A Creative Arts spokesperson for the NDC, Sadiq Abdulai Abu has stated that the NPP’s government performance in the Creative Arts Industry was not up to par.

He described the Nana Akufo-Addo led government’s performance as appalling and mediocre when it comes to this sector.

Sadiq stressed that they lacked commitment and willpower to implement their promises.

“The lack of commitment and the lack of willpower to implement the eighteen (18) promises made by the NPP government to the creative industry is appalling and mediocre. The Creative Arts industry is very important to the economy and employs more young people,” he said in an interview with McCall Mensah aka the Axeman on Y 97.9 FM.

Talking about his party’s plans for the Creative Art Sector, Sadiq said: “After listening to the concerns of the industry players, the leadership of the NDC identified seventeen (17) ways to address these concerns. We are going to fund creative arts institutions, resolve copyright issues, pass the creative arts bill among many others.” 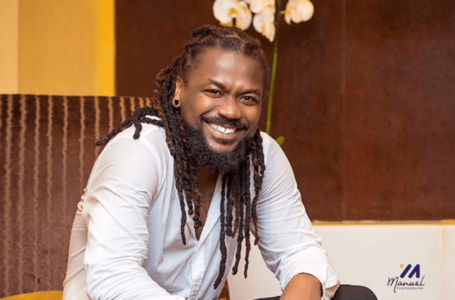 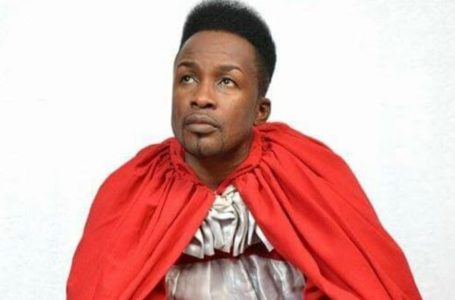 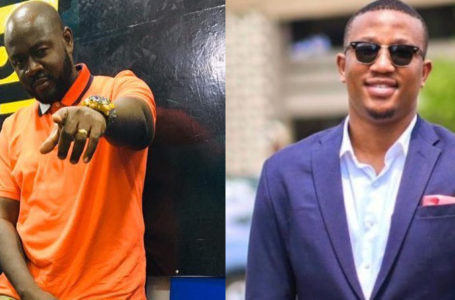 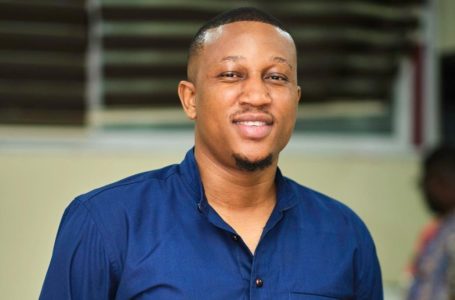 TV3 Sacked Us Because We Refused Them...