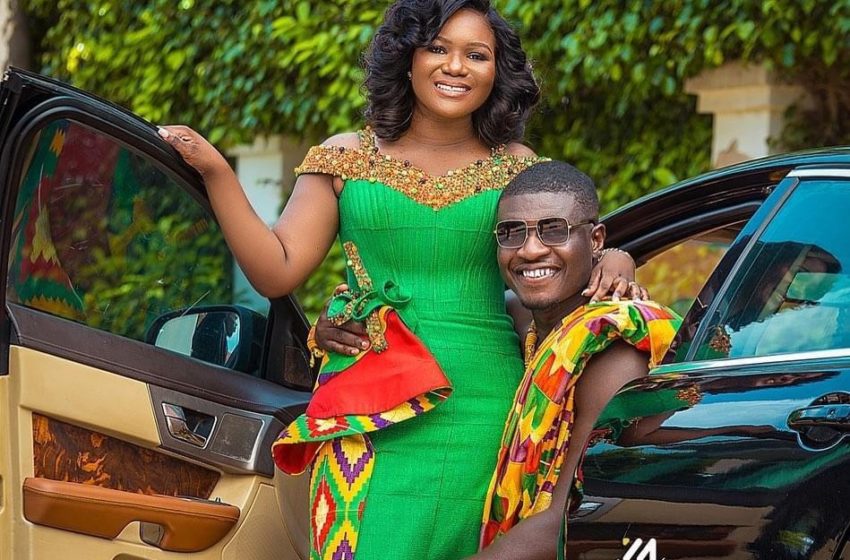 Lexis, who is the Drive Time show host at Joy FM tied the knot with his longtime girlfriend-Esther Esime Siale today, November 20, 2020, at a private ceremony.

The white wedding ceremony which took place at the Unique Flora Center in La, Accra was attended by family and friends of the couple.

This comes after their traditional marriage ceremony was held on the same day.

Other media personalities were also in attendance of the colourful ceremony.

Below are photos that Zionfelix.net has obtained from Lexis and Esther’s marriage ceremony. Congrats to them! 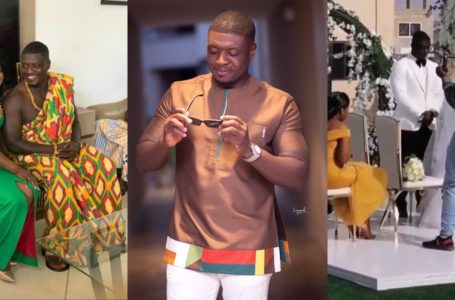 First Video From The White Wedding Of... 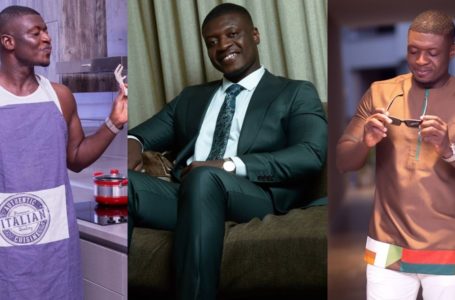