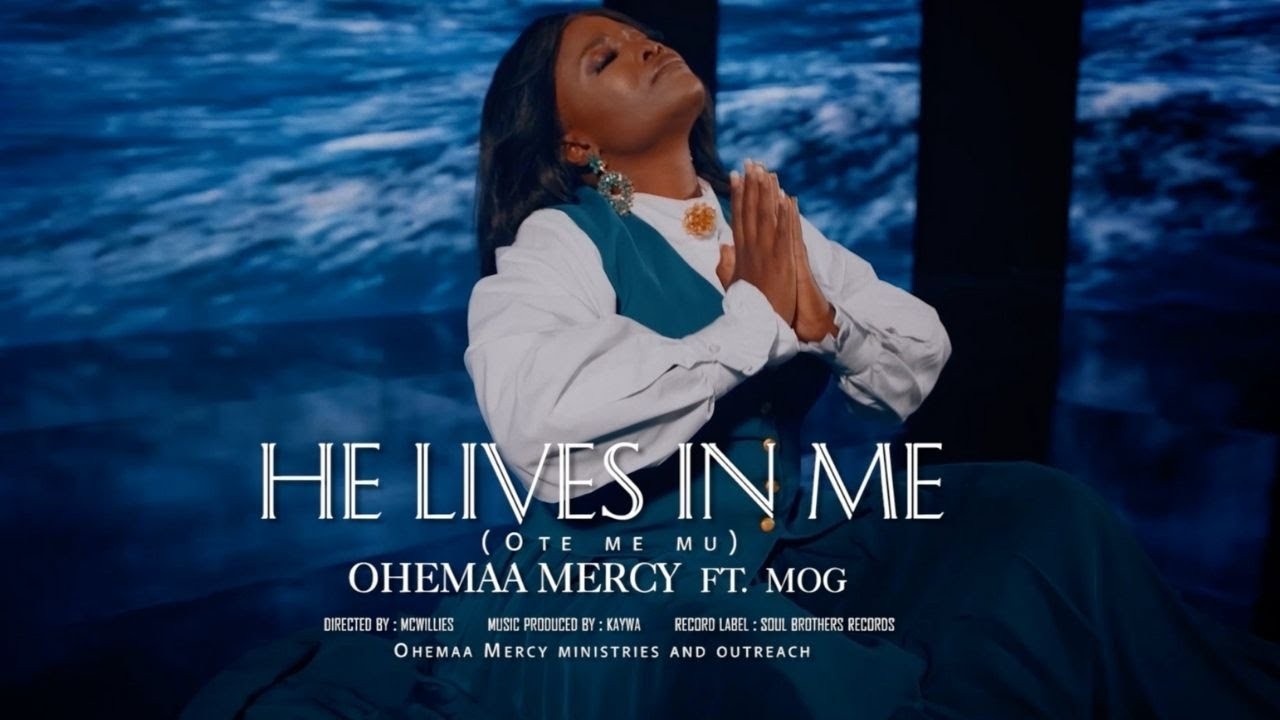 Zionfelix.net has gathered that the song ‘Ote Me Mu’ which featured MOG Music has healed a budding Gospel musician from mental dysfunction.

The musician, whose identity has been hidden by us due to privacy issue, revealed his testimony through a private chat.

READ ALSO: I Had To Beg, Push, Force And Drag My Mum To Support My Pageantry Dream – Miss Universe 2020

According to him, his mental challenge started after a Pastor laid his hand on him following a performance in his church.

The musician stated that he started to behave abnormally after his encounter with the Pastor.

He detailed that the incident happened in November last year but he got healed in March this year when he was listening to the song.

He prayed to God to bless Ohemaa Mercy, adding that she is a blessing to this generation.

Below is a screenshot of his message.