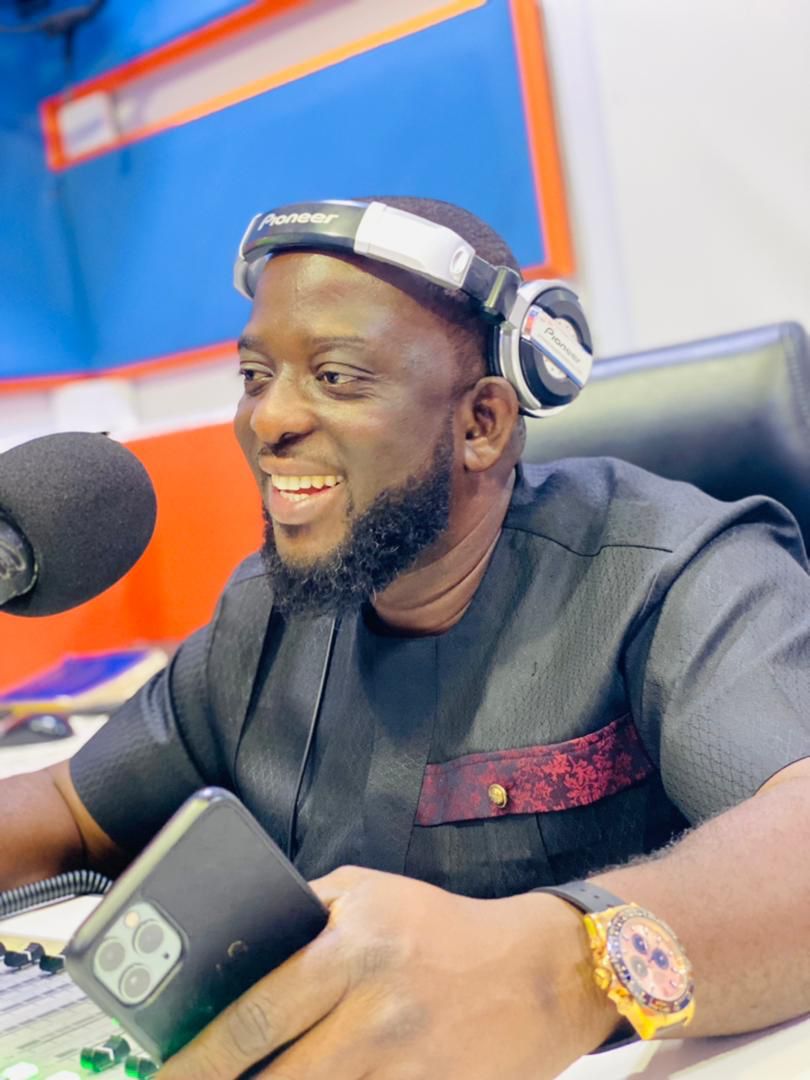 Westline Entertainment, organizers of 610Music Western Music Awards have announced Opapy Joe, an entertainment show Presenter with Tarkwa based Space FM as the host for this year’s awards which is also the 6th edition.

According to Westline Entertainment, Opapy Joe’s wealth of experience in hosting and presenting fit the purpose of this year’s edition.

Nana Kwesi Coomson, the Public Relations Officer for 610Music Western Music Awards mentioned that; “every year, there is a direction of the awards so we sieve through the pool of talents in Western Region to choose host who fits the direction.”

“The PR team found Opapy Joe as a perfect fit for this year’s direction of the awards. His wealth of experience in presenting and hosting events ranging from corporate, festivals, wedding receptions, musical concerts, awards , fashion shows is needed this year” Mr. Coomson added.

Officially known as Joseph Frimpong Kwarteng, Opapy Joe is an experienced Creative Arts player who started his career at Mighty FM in Asante Mampong as a showbiz pundit. He moved to Parrot FM in Sunyani and worked as the Drive Time host for over 3 years where he rose through the ranks and became the Programs Manager.

He later joined Emak FM in Koforidua where he made a great impact in the showbiz industry as the host of the entertainment program.

READ ALSO: Amerado Is A Top Rapper – Fameye Supports Him After His Beef With Lyrical Joe

Opapy Joe then joined Space FM in Tarkwa where he’s currently plying his trade as the host of ‘Entertainment Xtra.’ He has done this for over a decade and has won many awards including the Western Music Awards’ ‘Best entertainment Show host’ in 2019.

Opapy Joe is married with 4 kids and currently the Chairman of Tarkwa Media Association.

The 610Music Western Music Awards is scheduled for Saturday 20th August, 2022 at the Best Western Plus Atlantic Hotel in Takoradi. Fameye, Mrs. Amy Newman, Shasha Marley, Keche, Aka Blay, Chichiz, Naana Blu, KDM, amongst others have been billed to perform.

4th Edition Of Western Music Awards To Come Off On 26th...