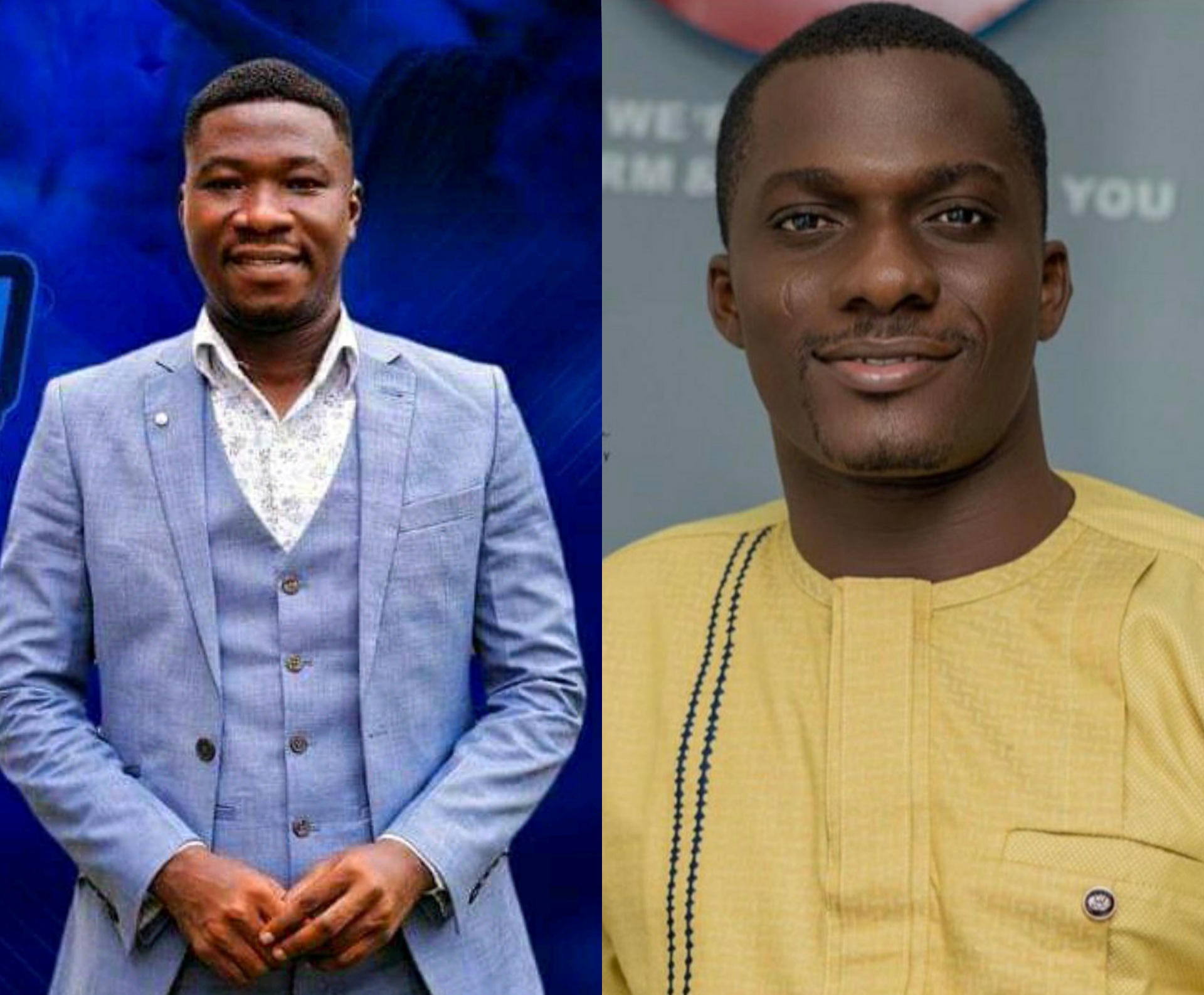 A pastor who works with No.1 FM has been fined by the Nungua Traditional Council to pay Ghc 100,000.

The pastor, Envangelist Prince Adu Asare, was reported to have said there are a lot of witches in the town. His comments didn’t go down well with the elders of the town who summoned him.

Aside the hefty fine, Envangelist Asare is also expected to bring a tall list of items including cows, goats, sheep, and several other items for his disparaging comments.

The embattled envangelist recently defamed Ghanaian blogger Zion Felix on one of his shows on No.1 FM, owned by the Class Media Group.

The pastor claimed that the renowned blogger was initiated into occultism. He said the initiation was done this January.

The pastor claimed that the occultism was responsible for the properties the blogger has acquired overtime.

In a self-recorded video, Zion Felix revealed that the accusation stemmed from the fact that he didn’t interview the Envangelist but went all the way to Koforidua to interview Ajagurajah.