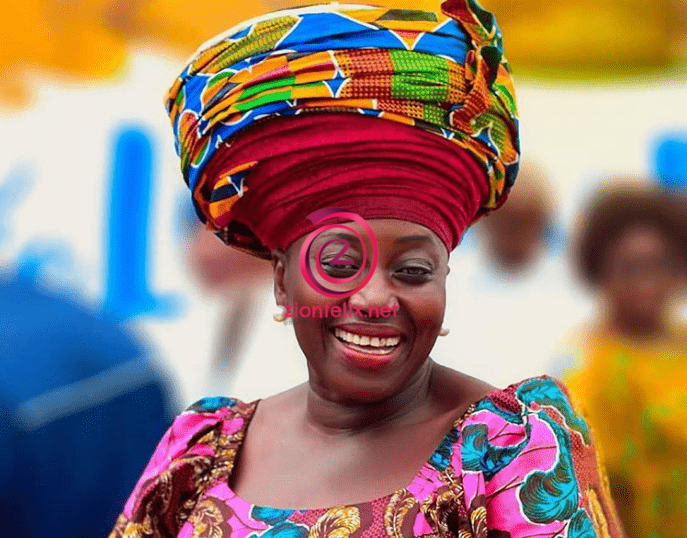 Akumaa Mama Simbi, whose sexiest voice has been on radio for many years, has bemoaned the way and manner people normally humiliate and distance themselves from her particularly at a gathering because they see her to be devil.

Akumaa who has been in Multimedia Group Limited for 20 years, speaking on adom entertainment hall show last Saturday with Mike2 said, because of her love programme “Odo Ahumado”, many people have negative perception that she is a devil.

“Many people humiliate and distance themselves from me when they see me at a function. For example when I am sitting beside someone, he or she will be pushing him or herself away from me because they see me as a devil”, she bemoaned.

According to her there have been many instances at function where someone has ordered her not to sit in the front but to go at the back  due to the people’s perception about her.

“Look, I have been at a programme and someone has ordered me not to sit on the front seat and that I should go back because of my relationship programme”, she sadly said.

She said the people felt they were Angels and she doesn’t go near to their caliber.

“They feel that, listen, the truth must be told, they feel that their caliber and what I do, I don’t come near to them. I have been at a programme where I should have sat in front but someone ordered me to sit at the back. They feel they are angels and I am a devil”, she said.

Akumaa is among the other people who have been in the company for two years, hosting “Odo Ahumaso” programme. 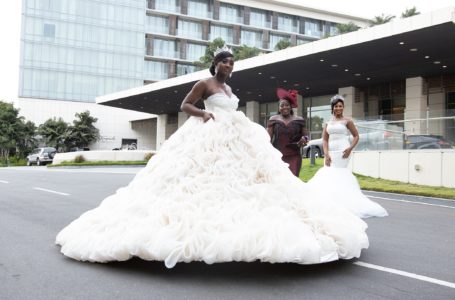 A Dressmaker Makes A Ball Gown With... 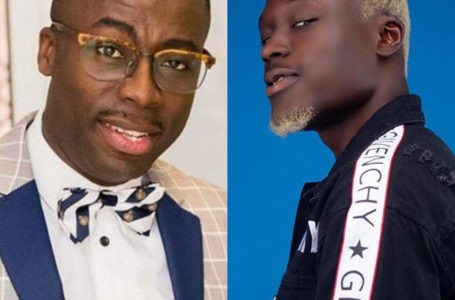 “I Have The Greatest Of Respect For... 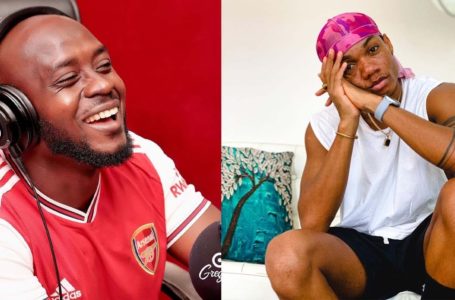 Check Out What Happened When Kidi And... 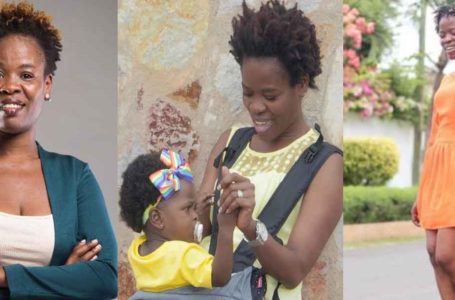 VIDEO: Multimedia Was Frustrating Me, I Had... 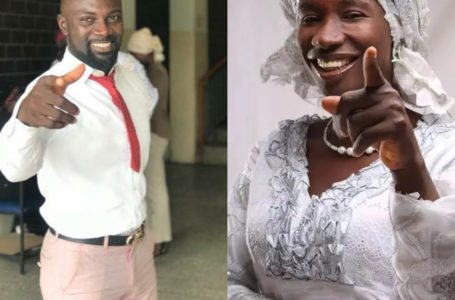