Peter Is A Different Version Of Me – Fameye 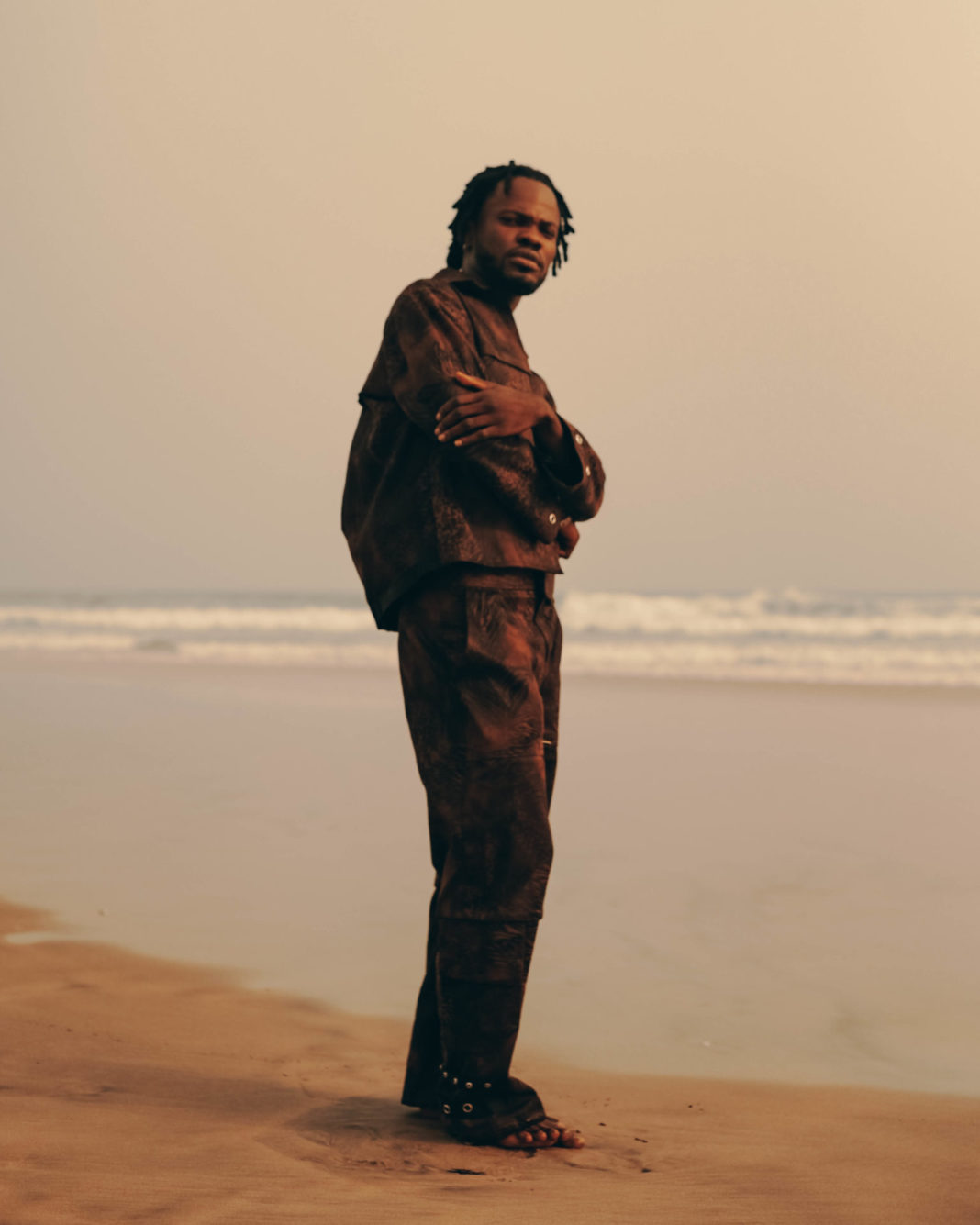 Reigning VGMA song writer of the year, Fameye had mentioned recently in an interview on 3Music TV that he had a spiritual awakening, which has helped him redefine himself and his type of music.

According to him, another outcome of the awakening is discovering ‘Peter’, a name which seems to have been accepted by many of his fanbase.

Since the birth of Peter, you’ll either hear or see most people address him with either one of both names.

But the musician, when asked if Peter is a rebrand of Fameye, he revealed this in an interview with Empress Neeta.

He said, “I don’t think I can choose between Peter and Fameye. They are both seperate characters and represent different lifestyles. I know sometimes people get confused but along the line they’ll get to understand the difference between both.”

“People will know through my music and lifestyle, Peter is a different version of me and He has come to stay,” he added.

Fameye Announces The Name Of His First Son