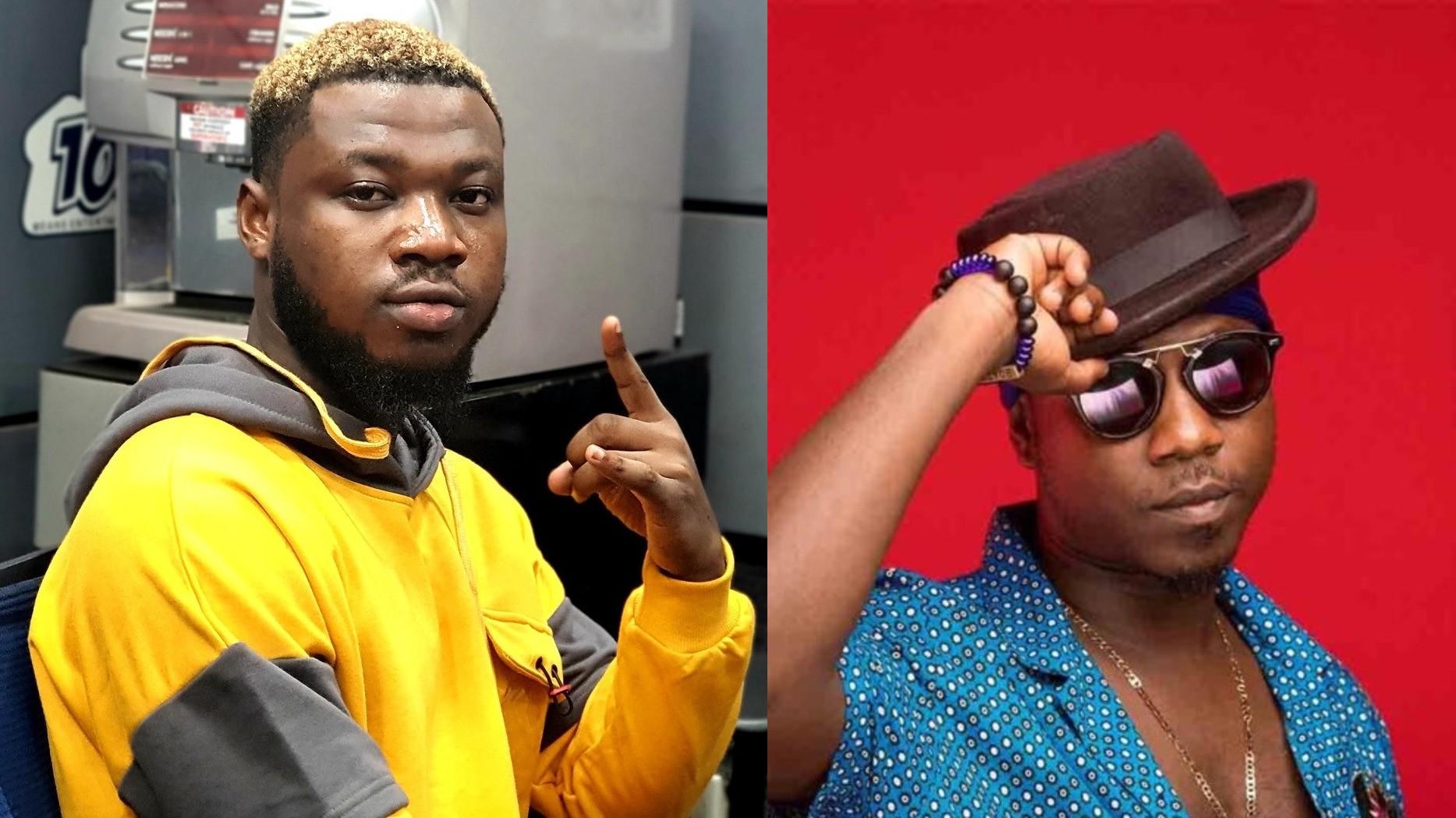 Talented Ghanaian rapper, Phaize Gh has taken to his Facebook wall to show appreciation to popular Ghanaian rapper, Flowking Stone for the love he showed him a year ago when he was finding his feet as a musician.

In the post, he recounted how he got a call from Flowking through popular MC David Germina Portfolio to come to the studios of TubhaniMuzik last year for collaboration.

Phaize Gh added that he didn’t really expect such a call but when he got there, the love Flowking showed him was unimaginable.

He disclosed that after they recorded their hit single titled ‘Oseikrom Geng’, Flowking Stone also gave him a shirt with the inscription ‘Oseikrom Boy’ and asked that he wears it with pride because he is a typical Kumerica boy.

He captioned the post sighted by zionfelix.net: ”Exactly A year Flowking Stone

gave me a call through @portfolio telling me how he likes my energy and vibe. Asked me to come Over to the Studio for a session at TubhaPHAniMuzik’s Studio. I pulled up and We did Magic. He gave me this T-Shirt to rock and rock with Pride. Said this is where we’re from and We can’t change that. That was before most of Us were proud to call ourselves KUMASI BOYS.Flowking Stone One true KingStay Winning 1KING