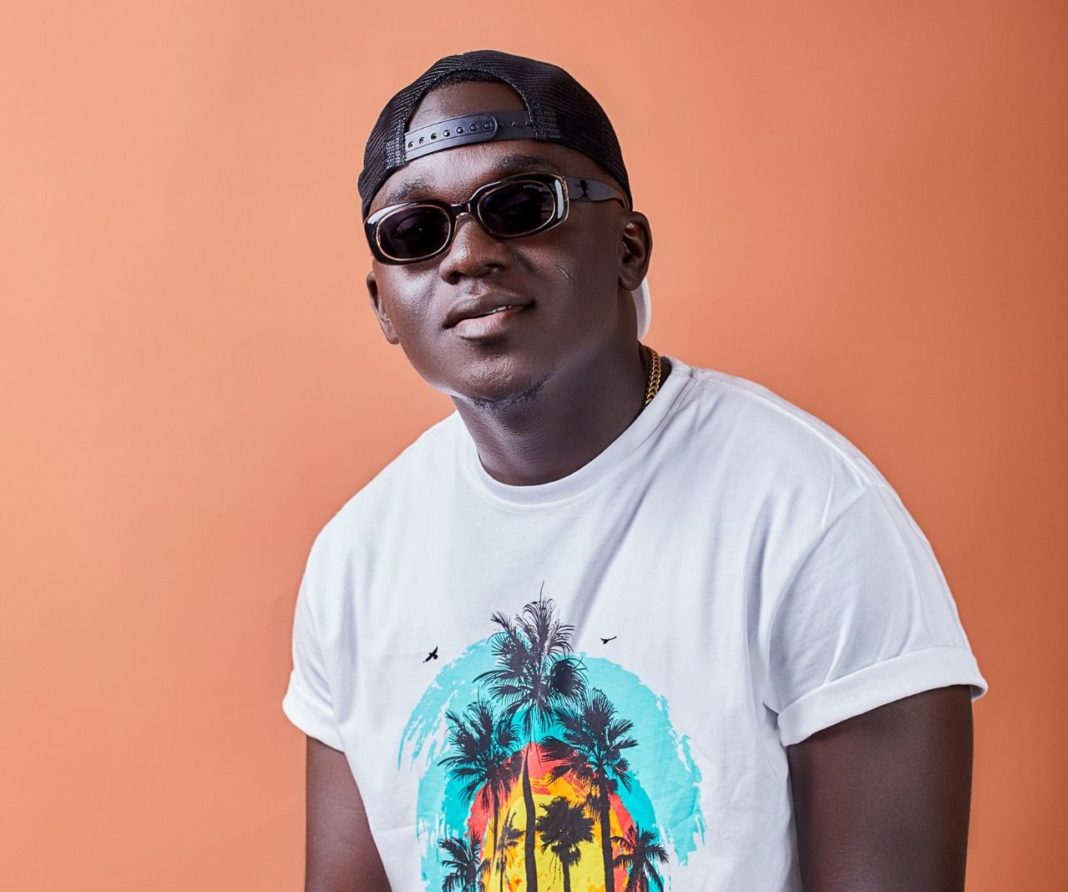 Recently, Ghanaian musician, Phrimpong revealed that he was ready to tie the knot.

In an invitation zionfelix.net got exclusive access to, it was revealed that the musician was getting married to one Bernice Mensah Boamah.

READ ALSO: Thieves break into Wode Maya’s luggage while on a plane

The invitation also indicated that the ceremony was going to take place on December 3, 2022.

Well, with barely a week to the ceremony, there appears to be some trouble looming for Phrimong and his bride to be.

One lady who is alleging to be the woman has come on social media to threaten him for supposedly ditching her for another woman.

The young lady who goes by the name Becky Becky on Facebook in a post revealed that the musician was going to pay dearly for leaving her for another lady despite all the struggles they have been through.

She added that if Phrimpong was hiring the services of some security personnel to prevent her from coming to the venue to cause any sort of commotion, then he better save his money because she won’t step her foot at the venue.

However, she will not let me go scot free because she was going to look for better and more painful ways to hurt him when he believe the time is right.