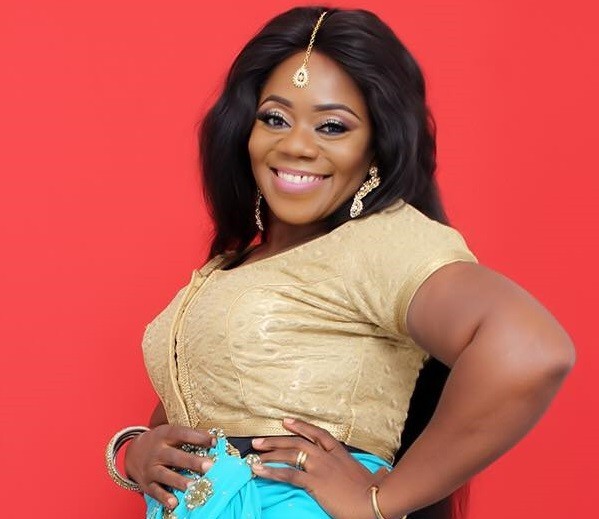 Speaking in an interview with Ambassador TV, Piesie admonished them not to rush for fame.

She said they should wait for God’s time as they work harder.

“Most of the upcoming gospel musicians are eager to be stars and have fame so they rush for the fame and stardom without waiting for God’s time.

“It is easy to call yourself a Gospel Musician but how to last in the industry is not easy because some of us have been through a lot of challenges to get to where we are now,” Piesie Esther stated.

She also recounted her journey in the music scene.

“I started producing music without a producer and it wasn’t easy but I believed in God that he will surely pave a way one day.

“It is with the help of God that has held us over all these years. If the Lord has been grateful to me till now for the past 20 years. We started with a lot of people but they couldn’t get to where we have gotten to but that’s not their wish just that they couldn’t find anyone to help them so got stuck on the way.”

Piesie Esther added: “So for me to be in the industry for 20 years, I thank God and I will say that Ebenezer this is how far the lord has brought me.”

Fix The Country First And We Will Fix Our Attitudes –...