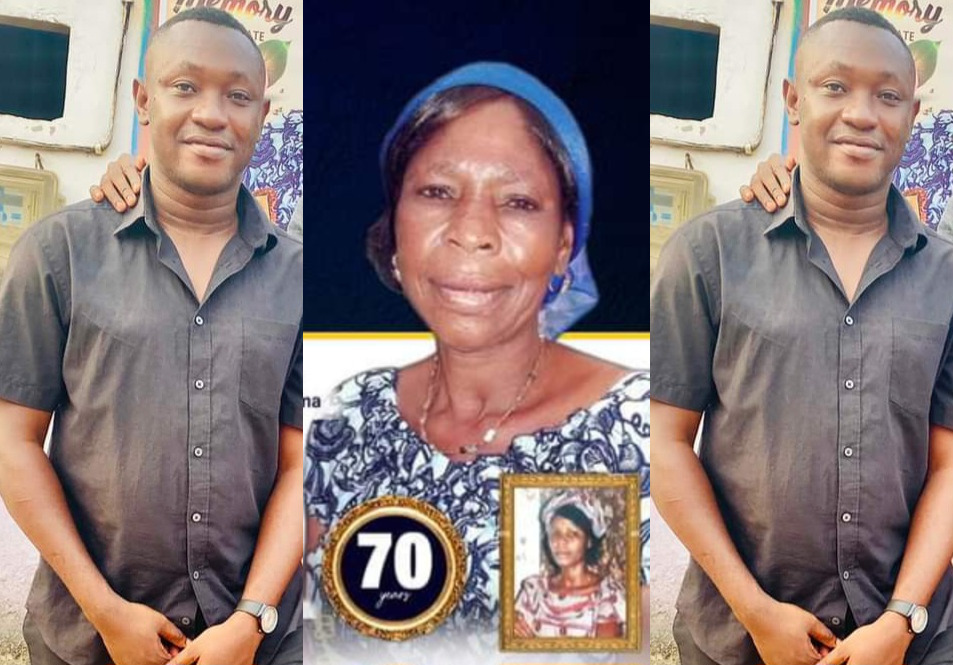 The CEO of Sleeky Promadick Assah, well known as Sleeky, has finally revealed the date his late mother will be buried.

The final funeral, burial and thanksgiving service rites will start on Friday, February 17, 2023, at Effia-Kuma in Takoradi and end on Sunday, February 19, 2022.

READ ALSO: ‘Donate To My School If You Want To Book Me For An Interview’ – Michael Blackson Announces

Sleeky sadly lost his mother on Monday, December 19, 2022, in Takoradi after she was admitted at the hospital for awhile.

When his beloved mother passed, Sleeky took to social media to disclose how pained he was because his mother was very dear to him.

The award-winning music promoter in the recent post on Facebook while making the annoucement humbly requested that friends and well-wishers come to mourn with him and the family on the said date.

We at zionfelix.net send our condolences to Sleeky and the bereaved family.

The death of his mother forced Sleeky to cancel his much-anticipated West Side festival, which was expected to be the talk of town in Takoradi during the 2022 Christmas season and was scheduled to take place on Monday, December 25, 2022, at the MTN street in Takoradi.

Musicians like Pappy Kojo, Ayesem, Bobo Dada Bee, Patapaa, TH 4 Kwages, are a few of the top stars who were ready to make the day a special one for music lovers in Takoradi.