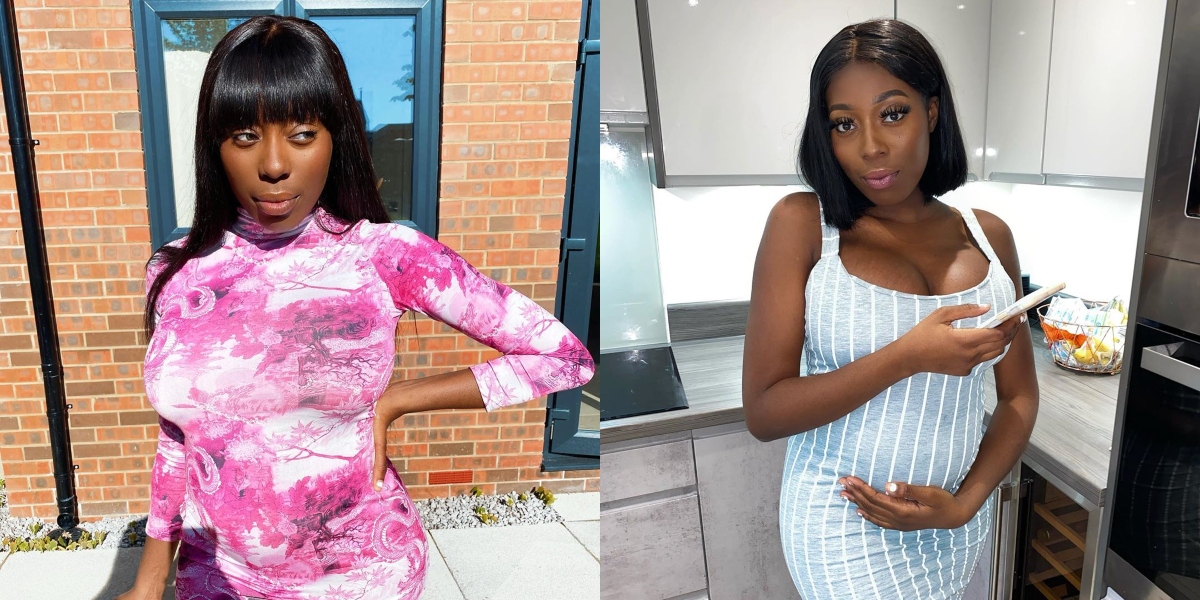 24-year-old pregnant Ghanaian YouTube star dancer, Nicole Thea, has reportedly died along with her unborn child in their base in the United Kingdom.

The YouTube sensation who was pregnant and due for delivery in a few weeks died along with her unborn son who she had christened Reign.

Nicole Thea, who lived in London, sadly passed on Saturday morning, according to a statement posted on her Instagram account by a family member believed to be her mother.

The statement noted that Nicole had scheduled some videos on YouTube and the family in consultation with Nicole’s boyfriend Boga, would allow the videos to be aired as a tribute to her.

The statement read, “To all Nicole’s friends and supporters it is with great sadness that I have to inform you that Nicole and her son she and Boga named Reign sadly passed away on Saturday morning.Also Nicole pre-schedule a few YouTube videos and Boga has made the decision to allow them to be aired.As a family we ask that you give us privacy because our hearts are truly broken and we are struggling to cope with what has happened. Thank you her mum RIP My beautiful baby girl Nicnac and my grandson Reign, I will miss you for the rest of my life until we meet again in eternal heaven. Xxx”

The dancer was just weeks away from delivering her baby. She recently posted several beautiful maternity photos preparing for her due date.

Checks made by Zionfelix.net on the Instagram page of Nicole showed that she was full of life and energy and did not relent in giving her followers content even in her pregnant state.

The cause of Nicole Thea’s death is yet to be made known.