Presidential Spouses Allowance Was Paid Backdoor; Nana Addo’s Government Is Bringing It To Light So That They Can Be Taxed – Bibi Bright Asserts 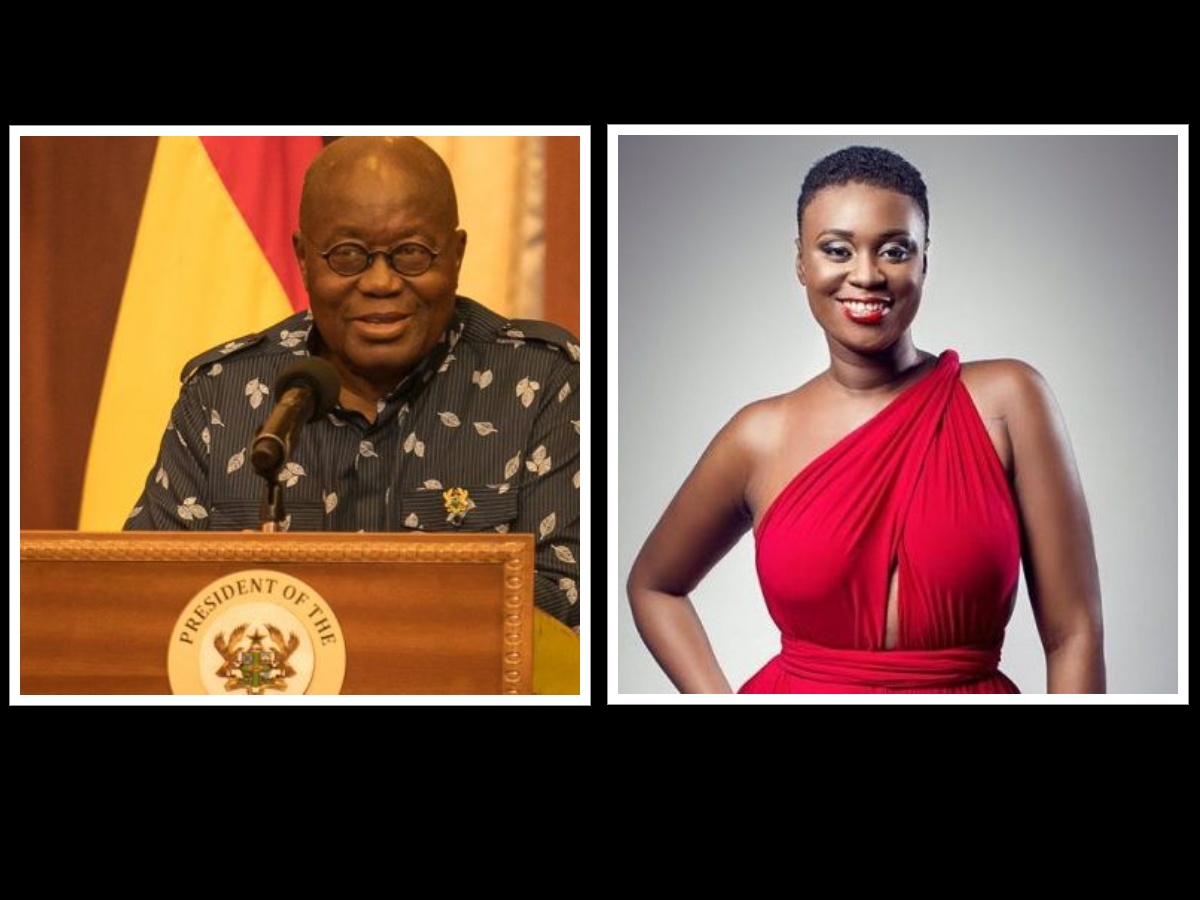 Ghanaian actress, Bibi Bright has defended the government’s decision to officially pay allowances to the spouses of presidents and vice presidents in the country.

In a post sighted by Zionfelix.net, Bibi, who is an ardent supporter of the New Patriotic Party (NPP), stated that the allowance in question was paid backdoor.

She argued that Nana Addo’s government is bringing it to light so that they can be taxed.

READ ALSO: Agyekum Was Just A Cleaner At A Studio – Hammer Tells How He Picked The Late Musician To Feature Sarkodie

Bibi Bright added that the main opposition party is twisting it to frustrate the hearts and minds of Ghanaians.

For years since 2008.. ‘Ama Ghana’ has been paying some amounts of money under the table to former first and second ladies till date tagged as “Allowances” As teachers, nurses and other public servants had taxes deducted from their salaries for national building these under the table sums of money was paid with no tax deduction. Today, the president supposes that the ‘allowances’ that are been paid behind doors should be brought to light and paid as salaries so they can be taxed just like every other public servant, the opposition decides to run with it, twist and turn it to emotionally frustrate the hearts and minds of Ghanaians.
.
.
. Am still asking and am yet to get any credible answers about the back dating aspect of this news. I personally disagree that their salaries should be backdated since they, as in ALL former and previous first and second ladies have all been paid their allowances till date, I repeat all of them..
.
. Then again I think what we need to ask again is ‘how much is this ” allowances”? For all we know it may be even more than parliamentarians or ministers pay. I quote former minister of energy under the ndc administration said “he didn’t even know that first and second ladies take allowances” so a whole member of parliament and a minister had no idea how much more you and I? my fellow Ghanaians what if this present day administration also decided to keep mute about these “allowances” and continued to pay sums of money under the table?
.
. How do we ask for accountability and transparency as a nation if we continue to criticize the truth and uphold the unknown?
.
. “Ama Ghana” my 2cents thank you

Share
Facebook
Twitter
Pinterest
WhatsApp
Previous articleAgyekum Was Just A Cleaner At A Studio – Hammer Tells How He Picked The Late Musician To Feature Sarkodie
Next articleOur 3 Kids Are Not In School, I Earn GHS 40 A Day – Late Musician-Agyekum’s Wife Cries For Help
- Advertisement -